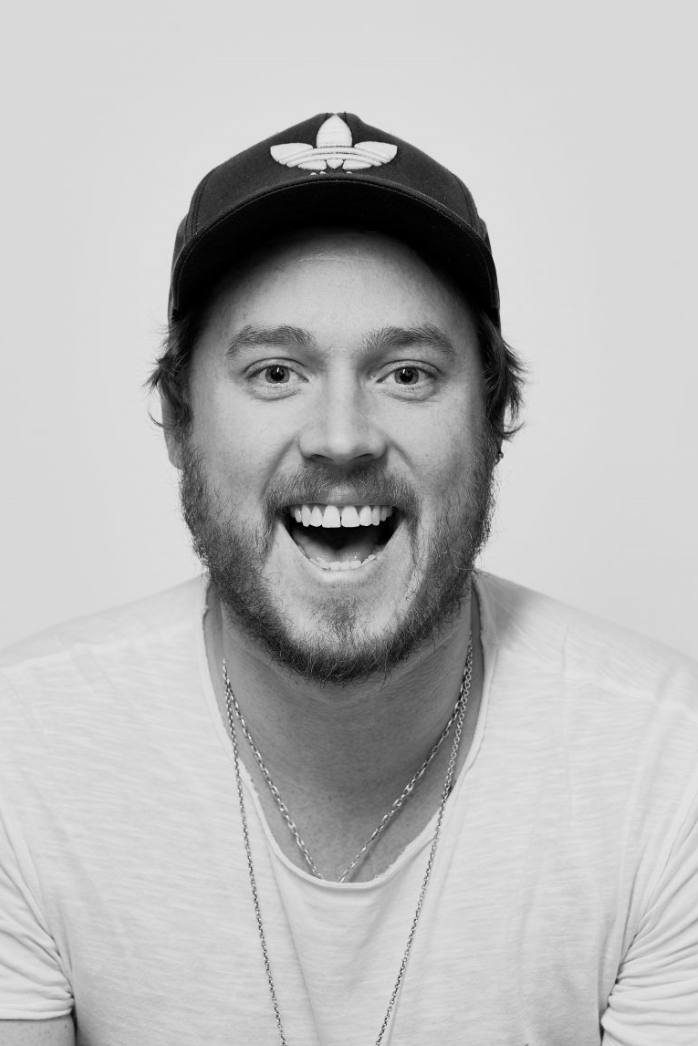 With an economics degree in his back pocket, James decided life would be much less boring if he could entertain people for a living, as opposed to helping them with their tax returns.

So, he started a career in advertising. James soon became a rising star in the advertising world and found a home at Creative Agency Mother in Shoreditch, where he began writing for television. James flourished at Mother as both an Art Director and a Copywriter winning a string of awards for his work, including an Annie.

James would like to use his creative powers for good and hopes to influence and change behaviour with his stories. His debut book, There’s a Rang-tan in my Bedroom brought the horrible truth about palm oil to the surface. Not only did it inspire a new wave of Eco-warriors, the world’s biggest palm oil supplier committed to eliminating deforestation from its supply chain, citing the story as a contributing factor.

James currently lives in Hackney, has a laugh that was once described as a hyena on helium and thinks animals are often better people than people. And whilst nothing beats the smell of a new book, he thinks there are lots of opportunities to build stories out into different media spaces. He’s currently in the middle of his first VR story. 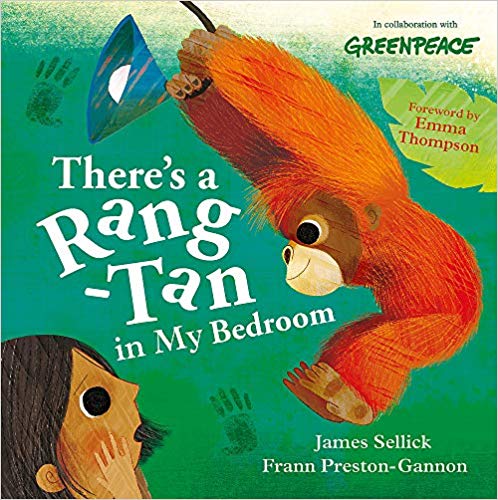 There’s a Rang-Tan in my Bedroom

A stunning picture book about one little girl and her orangutan friend, based on the Greenpeace film that became a viral sensation. When a little […]