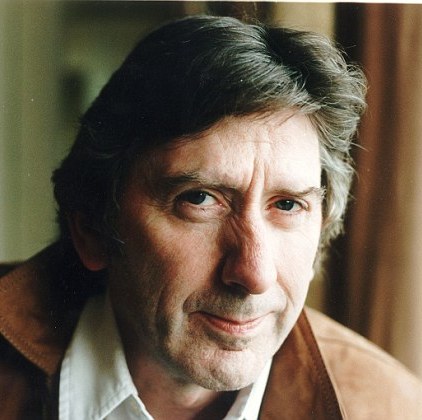 James Herbert was one of the world’s top writers of horror fiction and was one of the most influential and widely imitated authors of our time.  Born in London, James Herbert originally worked as an art director and group head for an advertising company before, aged 28, writing his first novel.  That first novel was The Rats, now a horror classic.  His second, The Fog, is also regarded as a horror classic.  He was one of Britain’s best-selling writers, regardless of genre.  He wrote over twenty novels and has been translated into over thirty languages including Russian and Chinese.  Not only did he write the novels, he designed some of their covers as well.  In 2010, he was made a Grand Master of Horror by the World Horror Convention.  Stephen King was a predecessor.  In 2010, Herbert was also awarded an OBE by the Queen for services to literature.  His book sales are around 54 million worldwide.  He lived at the time of his death in 2013 in London and Sussex and is survived by a wife and three daughters.

Jim True has been murdered but he is still aware. Freed from his body Jim pursues his killer to discover why and how he has […]