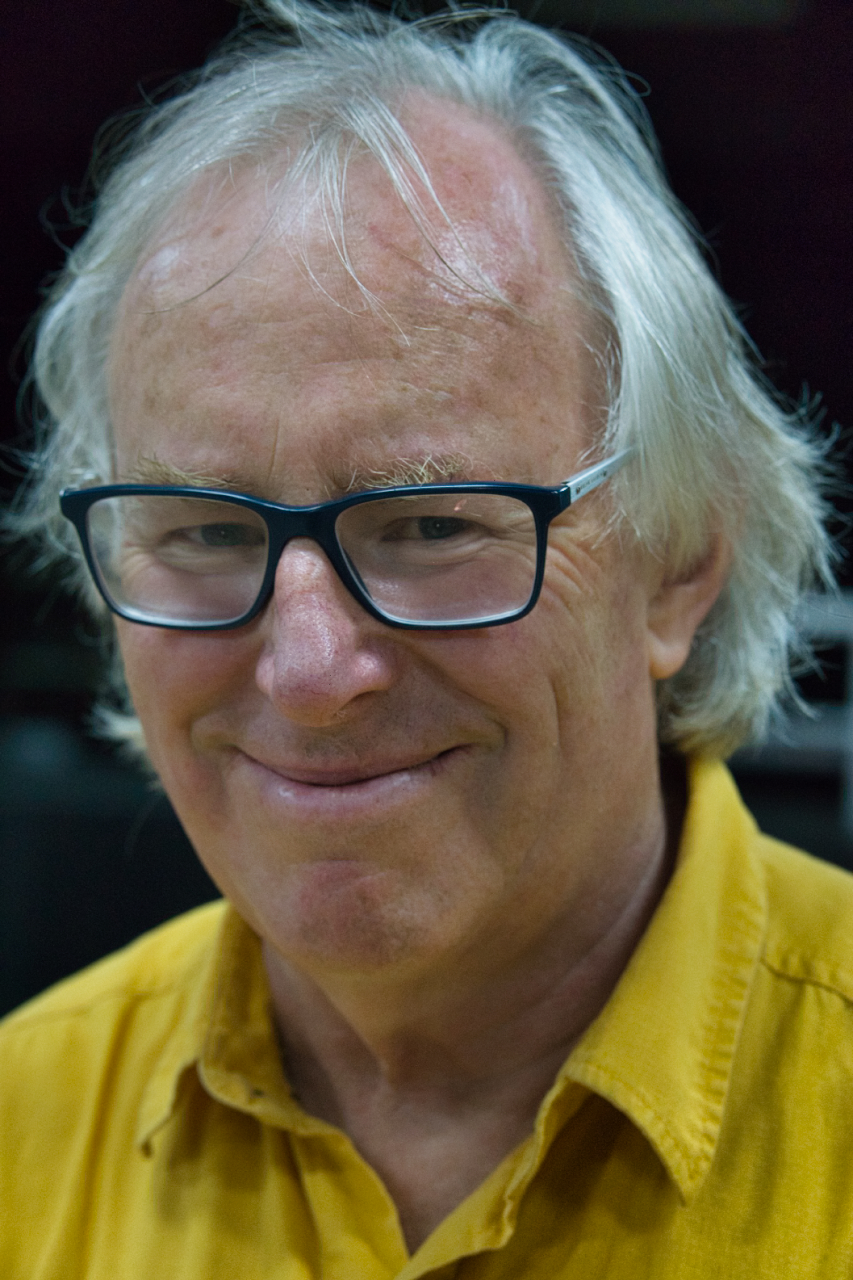 For twenty years James worked in Dorset, Somerset and East Devon as a shepherd, sheep shearer and cider maker. He is the author of Cider Country: How an Ancient Craft Became a Way of Life, William Collins, 2021; Cider- The Forgotten Miracle, 1999, Ciderland, 2008, which won the Andre Simon Food and Drink Award, and The Frozen River, William Collins, 2019, about his time lving amoung the Zangskari people. In 1999 he was made the Common Ground Poet Laureate.

‘Imagine that Falstaff’s got a handful of PhDs, and that he’s holding court late at night in a West Country cider house, rombustiously, outrageously, learnedly, rapturously, fascinatingly. That’s Crowden here. Don’t miss it’. Charles Foster on Cider Country: how an ancient craft became a way of life

Cider Country: How an Ancient Craft Became a Way of Life

Join James Crowden as he embarks on a journey to distil the ancient origins of cider, uncovering a rich culture and philosophy that has united […]