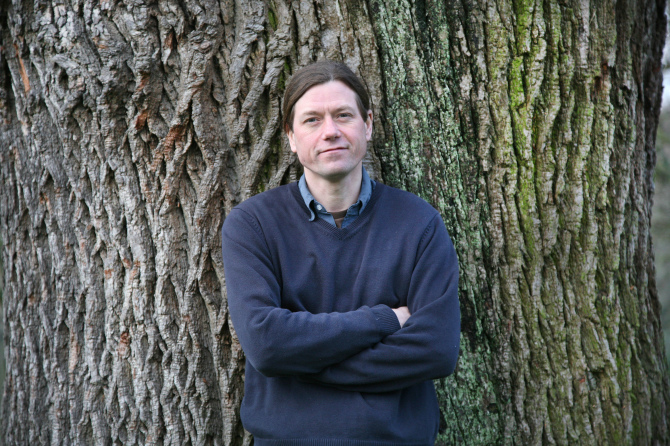 James Canton’s latest book Ancient Wonderings was out with William Collins, 2017.  He has published a number of academic works. Out of Essex: Re-Imagining a Literary Landscape (Oxford: Signal Books, 2013), From Cairo to Baghdad: British Travellers in Arabia (London: I. B. Tauris, 2011) and in Egypt with the American University Press. He was awarded his Ph.D. by the University of Essex in 2008. He reviews for the TLS and also for Caught by the River and writes extensively and reviews books and music for Earthlines.

James is a regular on television and radio, eg on Anglia TV, ‘On Ronald Blythe’, and on BBC Essex talking about J. A. Baker. He lectures frequently; ‘Back into the Wild: Towards a New Nature Writing’ (2014), University of Essex; ‘Ronald Blythe: A Celebration’, (2013), Nayland Church, Suffolk; ‘Water’: Essex Book Festival, (2013). He also exhibits his photographs.

Take a journey into our ancient past. Explore a long-lost landscape and gradually discover the minds, beliefs and cultural practices of those souls who lived […]