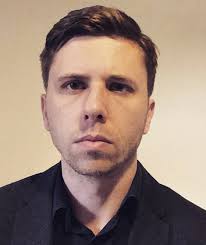 James Bloodworth is a writer and journalist. He is a former editor of the blog Left Foot Forward, and his work has appeared in the Guardian, Spectator, Independent and Wall Street Journal.

James is the author of two books: The Myth of Meritocracy (2016), and the acclaimed Hired: Six Months Undercover in Low-Wage Britain (2018), which has been longlisted for the 2019 Orwell Prize.

He is now working on a new book, on toxic masculinity, again for Atlantic. 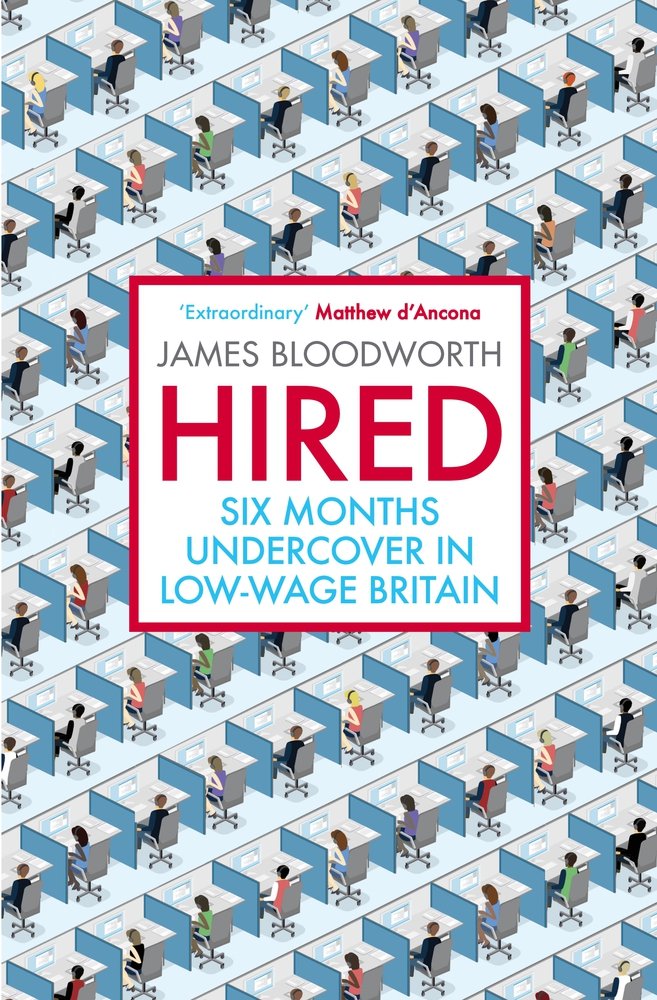 We all define ourselves by our profession. But what if our job was demeaning, poorly paid, and tedious? Cracking open Britain’s divisions journalist James Bloodworth […]