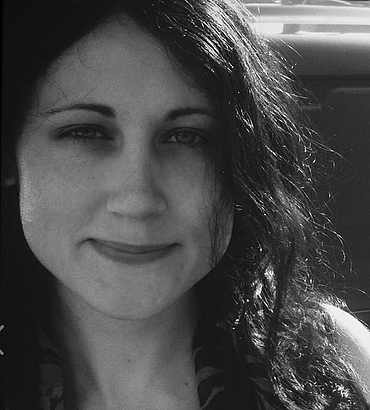 Jacqui studied Fine Art and Graphic Design, and then went on to complete an MA in Children’s Book Illustration from the Cambridge School of Art. Her book LOST CAT was awarded a Highly Commended in the 2016 Macmillan Prize.

Jacqui is originally from Melbourne, Australia, but now lives in London.

Her first book, Hats are Not for Cats! will be published later in the year 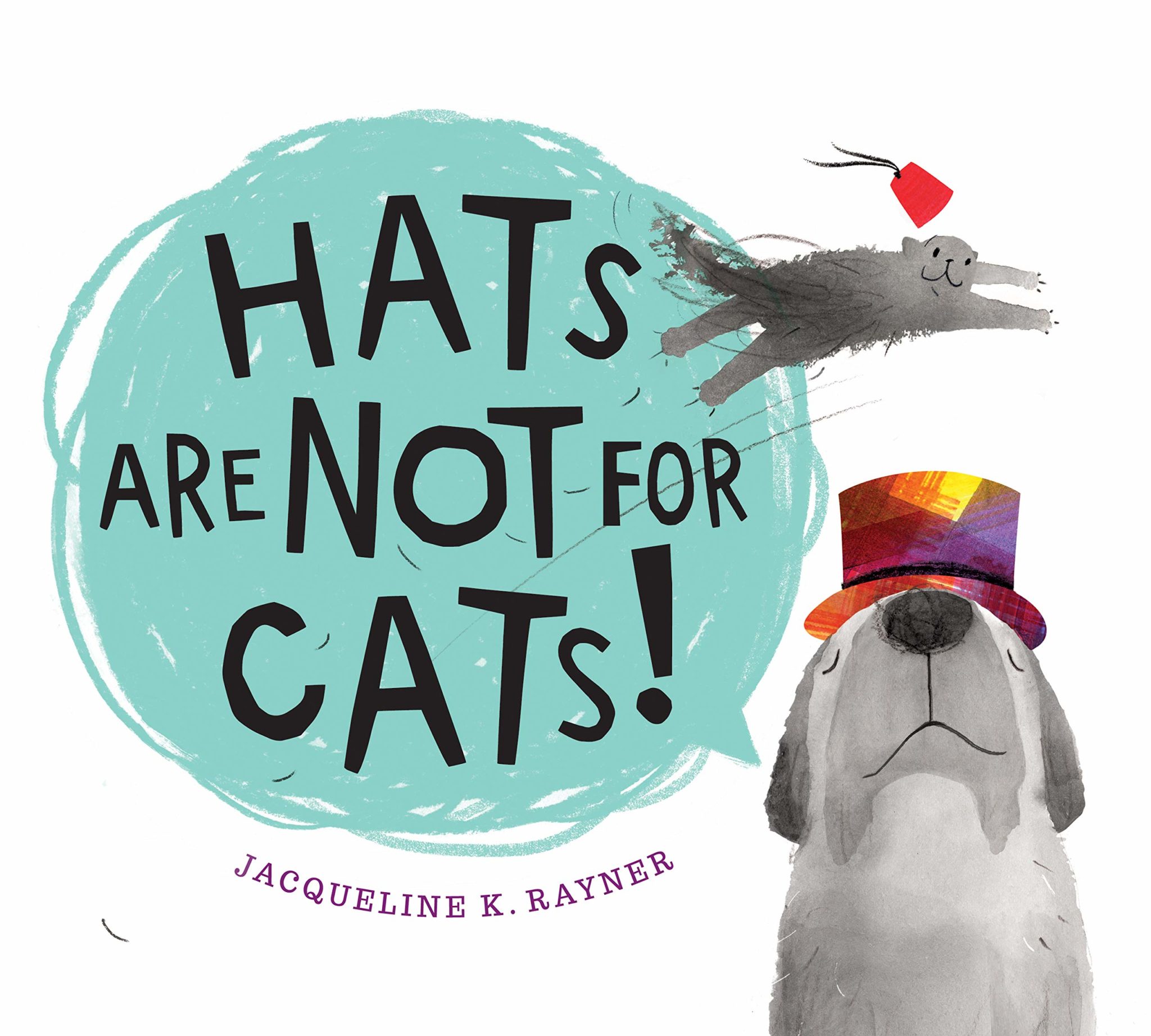 Hats are Not for Cats

Are hats for cats? A big, bossy dog and a determined cat disagree. This funny rhyming romp—with a large cast of cats and hats—leads readers to […]