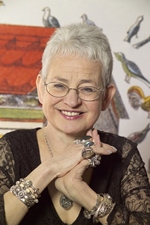 Jacqueline Wilson was born in Bath in 1945 but spent most of her childhood in Kingston-on-Thames. She started work at a publisher and then, aged 17, went to work as a journalist for D.C. Thomson in Scotland where she helped found Jackie magazine. D.C. Thomson now publish The Official Jacqueline Wilson Mag.

Many of Jacqueline’s books have been adapted for TV. 2002 saw the broadcast of Jacqueline’s own adaptation of Double Act for Channel 4 Schools and a major 26-part BBC series based on The Story Of Tracy Beaker, which became CBBC’s highest rating drama (five series). Girls in Love (two series) and Best Friends were then adapted for ITV and The Illustrated Mum and Dustbin Baby for C4.

This was followed by Tracy Beaker Returns in 2010 (3 series) and the highly successful spin-off, The Dumping Ground in 2013. Hetty Feather was also produced for the BBC in 2015 (five series), followed by Katy, based on Jacqueline’s retelling of What Katy Did by Susan Coolidge in 2017.

In 2021, Tracy Beaker took to screens once more in My Mum Tracy Beaker, alongside her daughter Jess, setting a new record as CBBC’s most successful programme launch ever with 2.1 million streams on BBC iPlayer. A new five-part series The Beaker Girls will be broadcast later this year. Adaptations of Jacqueline’s work have won numerous awards, including Best Children’s Television Drama 2013 at the children’s BAFTAs for The Dumping Ground.

Jacqueline’s books have also been adapted for the stage, including The Lottie Project, Double Act, Bad Girls, Midnight, Secrets, The Suitcase Kid and the musical, Tracy Beaker Gets Real. Most recently, an Olivier Award-nominated adaptation of Hetty Feather toured the UK, including a West End production at the Duke of York’s theatre.

In 2002, Jacqueline was awarded an OBE for services to literacy and was made a Dame in 2008. In 2004 it was announced by PLR that Jacqueline was the most borrowed author from public libraries in the UK; her books have been borrowed more than 25 million times since 1995.

Jacqueline was Children’s Laureate for 2005-2007 and has now sold more than 40 million books in the UK alone and been translated into 30 languages. 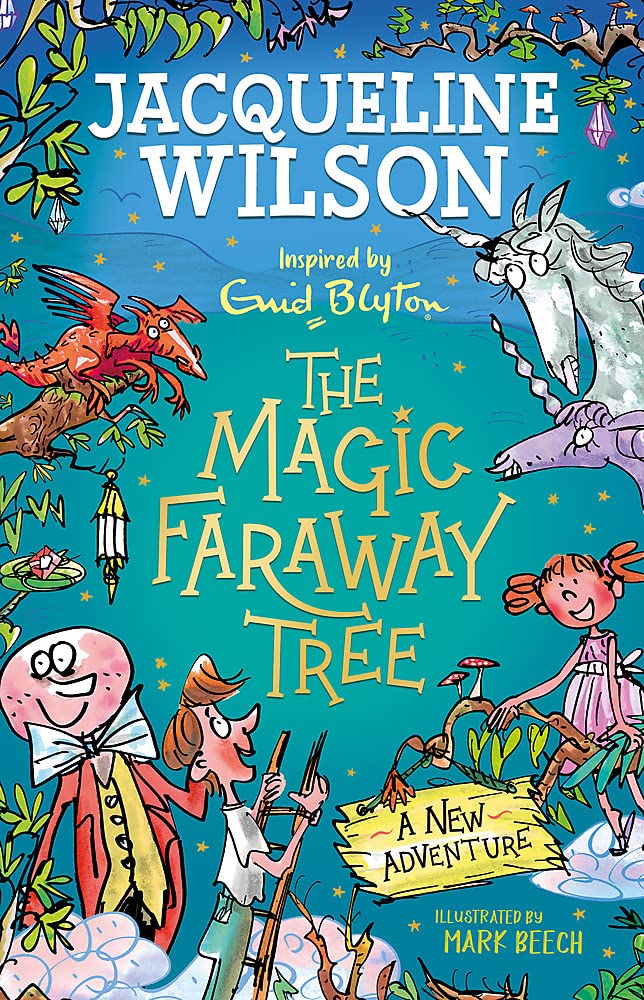 Three kids, Milo, Mia and Birdy, are on a countryside holiday when they wander into an Enchanted Wood. Among the whispering leaves, there is a […]