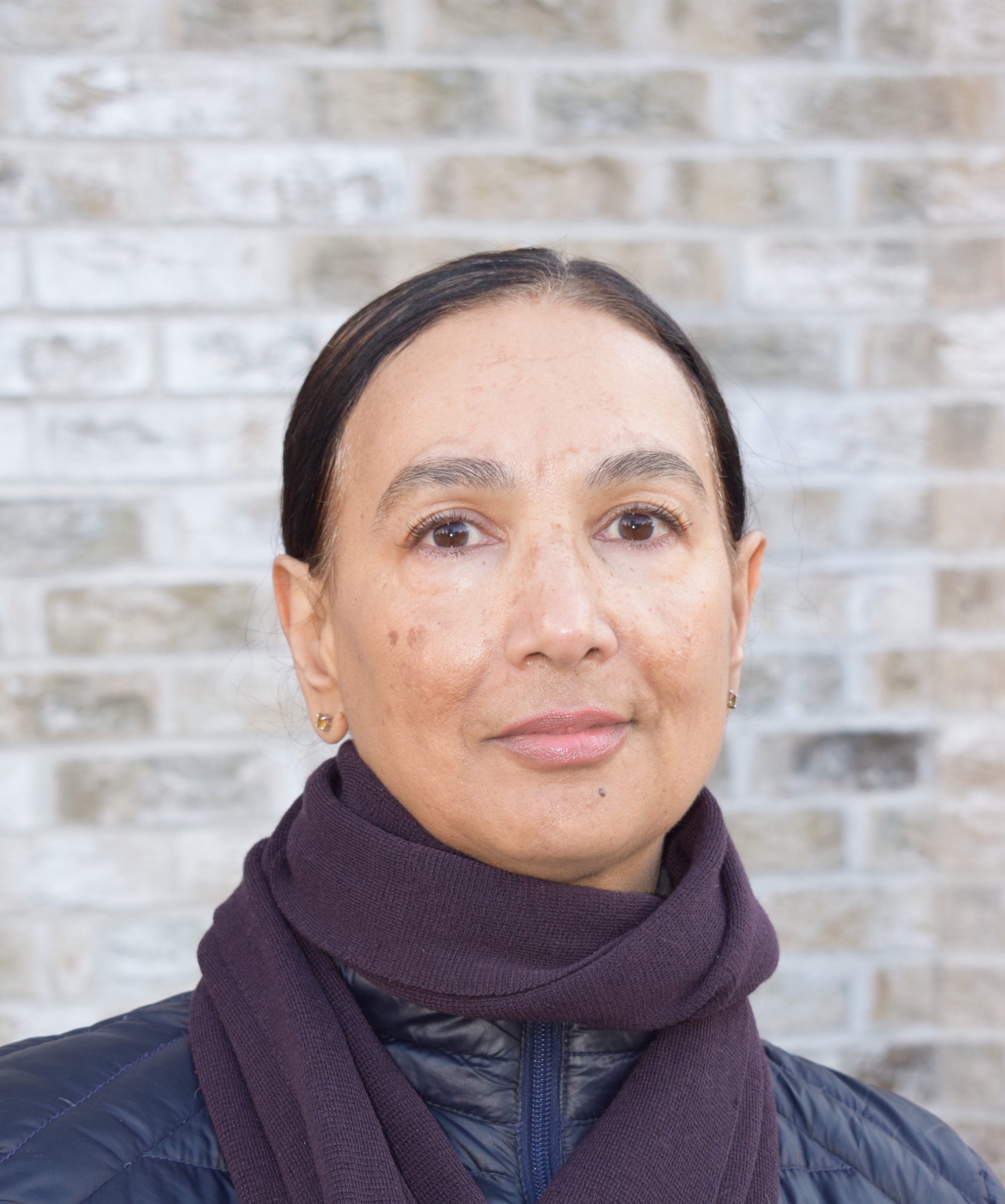 Jacqueline Crooks is a Jamaican-born writer who writes about Caribbean migration and sub-cultures, in particular the supernatural and supranational stories that sustain the diaspora. Her short story collection, The Ice Migration, was longlisted for the 2019 Orwell Prize in the Political Fiction category, and she has also been shortlisted for the Asham and Wasafiri New Writing awards.

Her short story, Silver Fish in the Midnight Sea, was shortlisted for the BBC National Short Story Award 2019. Her stories have appeared in Wasafiri, Virago, Granta and Mslexia.

Jacqueline has a degree in Social Policy from Roehampton University and an MA in Creative and Life Writing from Goldsmiths University. She delivers writing workshops to socially excluded communities including older people, refugees and asylum seekers and vulnerable young people.

She is one of ten commissioned writers working with historians on the University of Leicester’s Centre for New Writing’s Colonial Countryside national writing and history project in partnership with Peepal Tree Press and the National Trust.

Jacqueline’s debut novel Fire Rush will be published by Jonathan Cape in the UK and Viking in the US. 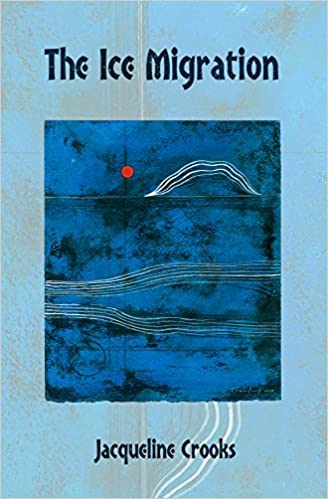 Longlisted for the 2019 Orwell Prize for Political Fiction