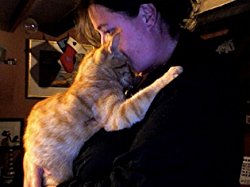 Jackie Morris is a prize winning, internationally best-selling illustrator, artist and author of over forty children’s books. In 2016 she was shortlisted for the CILIP Kate Greenaway Medal for Something about a Bear and she won the prize in 2019 for the modern classic, The Lost Words. She also won the CILIP Greenaway Shadowers Choice Sward that year, chosen by children and The Books are My Bag Readers Award. The book was voted the most beautiful book of 2017 by UK booksellers. It was shortlisted in 2017 as one of the nations’ favorite books of all time on the natural world (alongside The Wind in the Willows). She is twice the recipient of the Tir na n-Og Award for Seal Children in 2005 and Cities in the Sea in 1997.

Morris has had a number of long term collaborations during her career, with, Ted Hughes, Robin Hobb, Barbara Newhall Follett as well as Robert Macfarlane. With Robert she created the phenomenally successful ‘spellbook’ for all ages, The Lost Words, for readers both young and old, that seeks to bring back an experience of nature as astonishing, strange, beautiful, eerie, and magical. It was followed by a sequel in 2020, The Lost Spells

Her work has been translated into over fourteen languages, adapted for stage, film and set to music notably The Lost Words as a prom and as Spell Songs (2019) by Folk by the Oak

Some of Jackie Morris’s key titles:-

She has illustrated the following titles:- 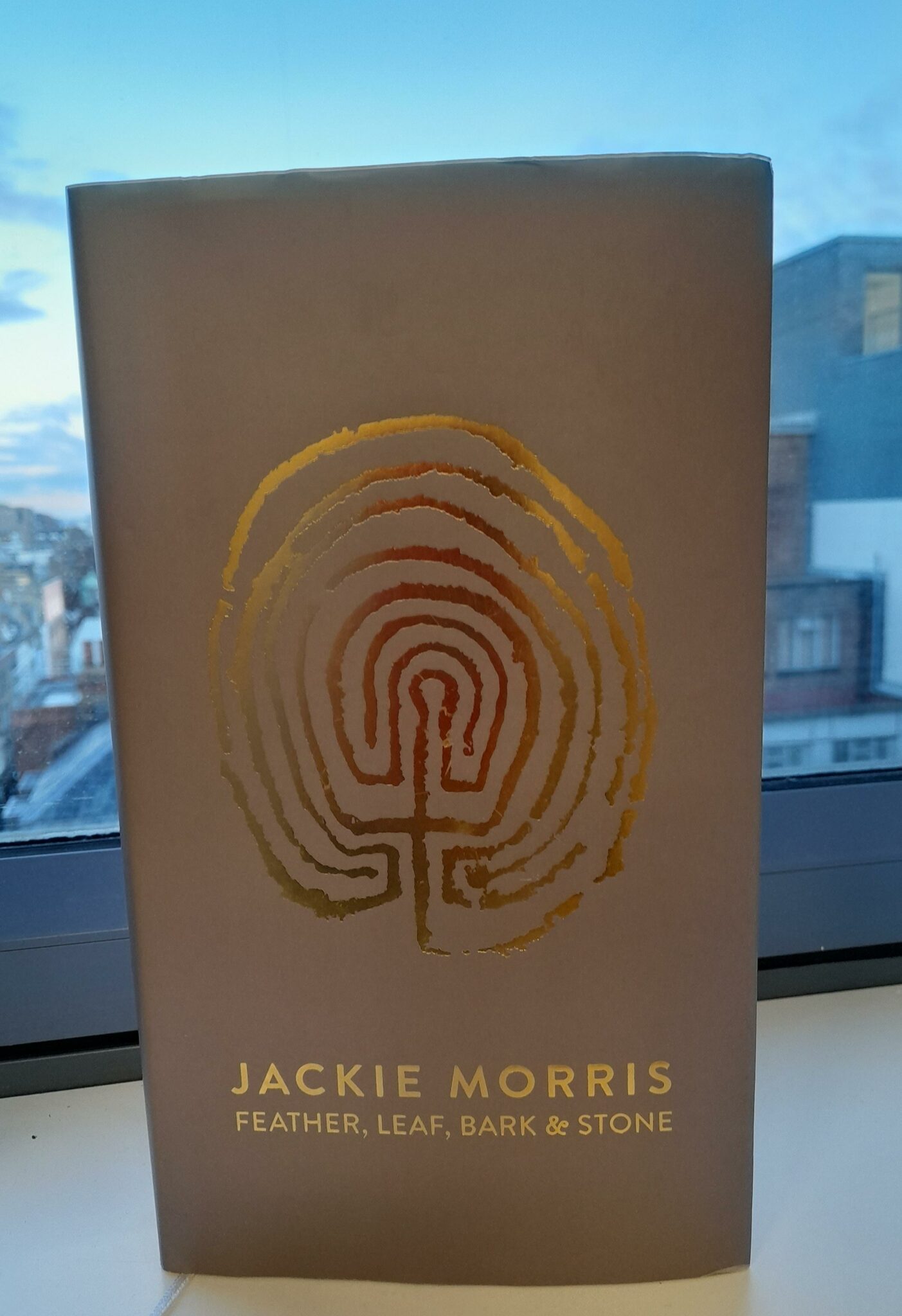 A pillow book of poems, dreams and stories, a beautiful object to own, a piece of art, to gift. These prose poems, thoughts, dreams were […]