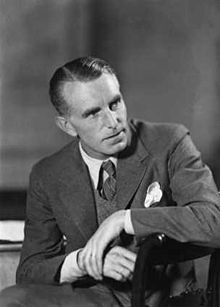 J. R. Ackerley (1896–1967) was for many years the literary editor of the BBC Magazine, The Listener. A respected mentor to such younger writers as Christopher Isherwood and W. H. Auden, he was also a longtime friend and literary associate of E. M. Forster. His works include two memoirs, My Dog Tulip and My Father and Myself, and a travel journal, Hindoo Holiday. A critically acclaimed animated feature film adaptation of My Dog Tulip was released in 2011, starring Christopher Plummer. 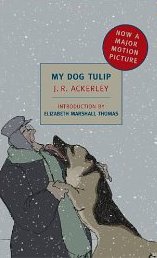 J.R. Ackerley’s German shepherd Tulip was skittish, possessive, and wild, but he loved her deeply. This clear-eyed and wondering, humorous and moving book, described by […]