J. M. Coetzee was born in South Africa in 1940 and educated in South Africa and the United States. He is the author of over ten works of fiction, four collections of essays, and several works of indeterminate genre, as well as of translations from the Dutch and Afrikaans.

Among the literary prizes he has won are the Booker Prize (twice), the Commonwealth Prize, and the Jerusalem Prize. He won the Nobel Prize for Literature in 2003. He lives in Australia.

Other Rights Held By: US and Translation: Peter Lampack Agency 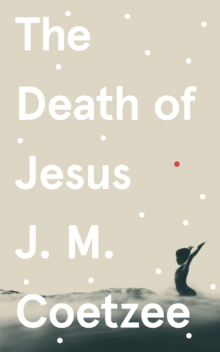 The Death of Jesus

A masterful new novel completes an incomparable trilogy from J.M. Coetzee, Nobel laureate and two-times winner of the Booker Prize In The Childhood of Jesus, […]