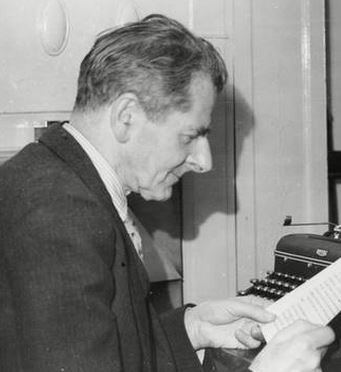 Author of more than sixty novels, mostly in the crime/mystery genre, J. Jefferson Farjeon was described by Dorothy L. Sayers as being ‘unsurpassed for creepy skill in mysterious adventures’. Recognised as being one of the first novelists to entwine romance with crime, he was known for his keen humour and wit which he combined with sinister story lines to great effect. His Times obituary wrote of ‘his deserved popularity for ingenious and entertaining plots and characterization’.

In addition to his novels, Farjeon also wrote a number of plays, including Number Seventeen which was adapted for the big screen by Alfred Hitchcock.

Farjeon’s novel Mystery in White was reissued by the British Library in their Classic Crime series in 2014 and became a word-of-mouth bestseller. 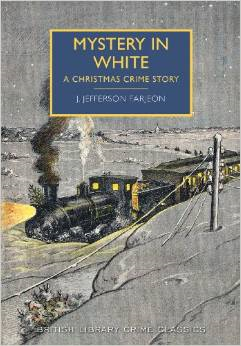 ‘The horror on the train, great thought it may turn out to be, will not compare with the horror that exists here, in this house.’ […]