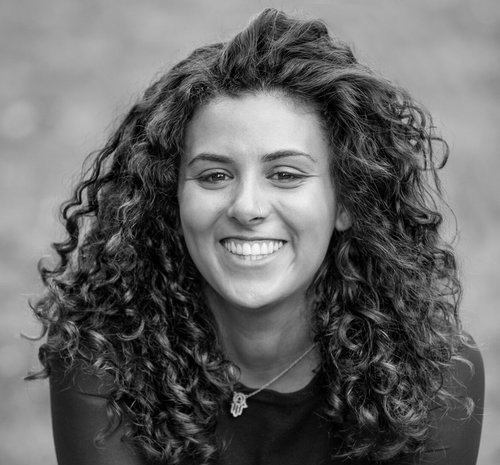 Iman Amrani is an award-winning journalist at the Guardian where she presents short documentaries on society, culture and politics. Besides the Guardian, she has written for publications including The Independent, The New Statesman and Huffington Post and has been a guest commentator on news channels such as Al Jazeera and Africa News.

Iman’s YouTube series on Modern Masculinity for the Guardian was nominated for a 2020 RTS Award. She is working on her first book.