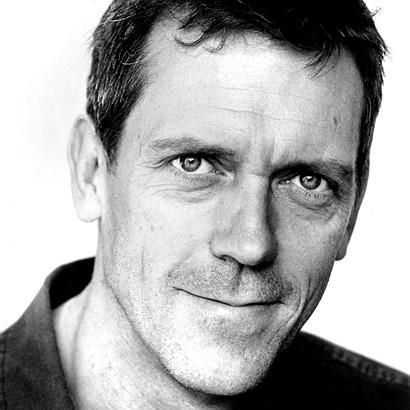 Hugh Laurie was educated at Eton and Cambridge University where, as well as rowing in the 1980 Oxford/Cambridge boat race, he was also heavily involved in the Footlights Dramatic Club, serving as President of the club in 1981. Contemporaries included Emma Thompson and Stephen Fry with whom he began his television career participating in the creation of Al Fresco for Granada television. He went on to star in Blackadder, A Bit of Fry and Laurie, Jeeves and Wooster, and House. His film credits include Peter’s Friends, Sense and Sensibility, 101 Dalmatians and Stuart Little. His enormously successful first novel, The Gun Seller, was published in 1996 and he has since written the screenplay for a film version.

If you’re selling double glazing, or cosmetics, or vacuum cleaners, then your job is a difficult, but straightforward one. You must ring bells and smile […]