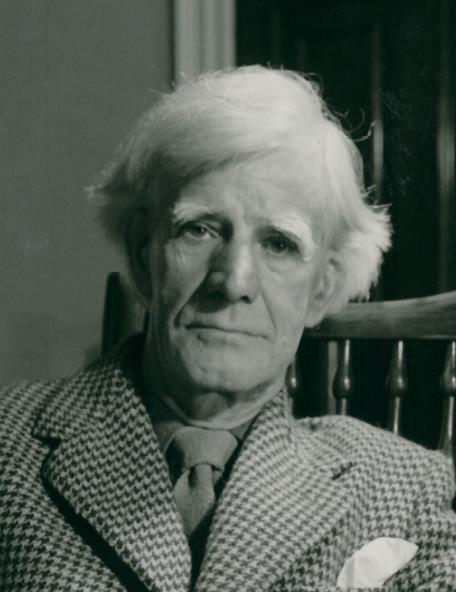 Born in 1889, Howard Spring spent twenty years as a journalist before publishing his first book, Darkie and Co, in 1932.   His best-known work, Fame is the Spur, the story of a Labour leader’s rise to power, was published in 1940.  It was later adapted into a major film starring Michael Redgrave, and subsequently into a BBC television series.  Spring’s children’s book Sampson’s Circus, was one of two commended runners up for the inaugural Carnegie Medal in 1936.