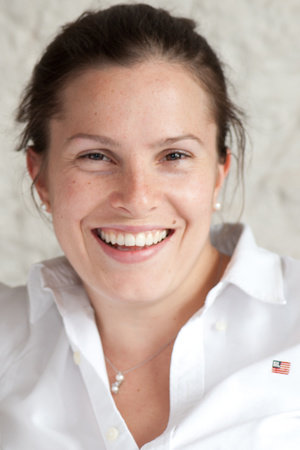 Holly Watt started her career at the Sunday Times, before working on the investigation teams at the Telegraph, where she played a key role in exposing the MPs’ expenses scandal, and the Guardian. She is now freelance.

Holly’s debut thriller, To the Lions, was published in 2019 by Raven Books / Bloomsbury. To the Lions was shortlisted for the 2019 Wilbur Smith Adventure Writing Prize and was awarded the Crime Writers’ Association Ian Fleming Steel Dagger. A sequel, The Dead Line, was published in April 2020 again by Raven, and has been longlisted for the Steel Dagger.

Book three in the series, The Hunt and the Kill, was published in summer 2021, and the fourth will be forthcoming in 2023. 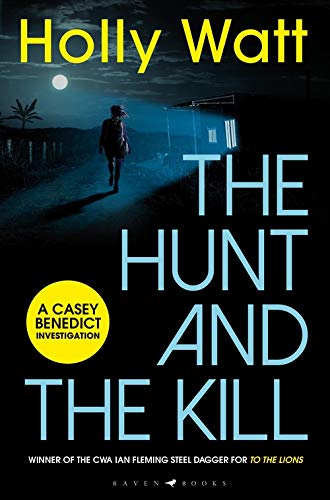 The Hunt and the Kill

‘I adore the Casey Benedict series. The Hunt and the Kill is an action-packed rollercoaster of a read that is in turn tender and savage […]