Hilary Spurling was born in Stockport, England, in 1940. Educated at Somerville College, Oxford, she was the arts editor, theatre critic and subsequently literary editor for The Spectator during the 1960s. She is a regular reviewer for the Observer and the Daily Telegraph.

Her first volume of the life of painter Henri Matisse was extremely well received in 1998 and the US edition was one of the New York Times‘ Ten Best Books of 1998. The second volume won the Whitbread Book of the Year in 2006 and the US edition won the Los Angeles Times biography prize in 2005.

Her biography of Pearl Buck, Burying the Bones, was published in March 2010. It was shortlisted for the 2010 Samuel Johnson Prize and won the James Tait Black Award in 2011. 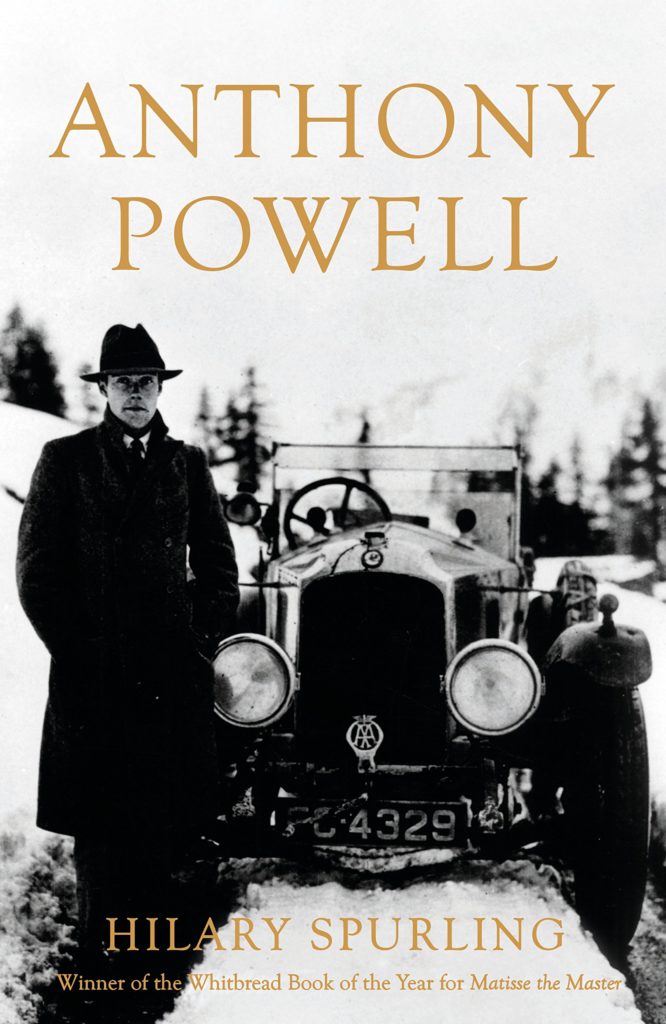 Anthony Powell: Dancing to the Music of Time

Anthony Powell: the literary genius who gave us A Dance to the Music of Time, an undisputed classic of English literature. Spanning twelve spectacular volumes and written […]