Educated at Leeds University, he became Professor of Fine Art at Edinburgh University after the war. He was one of the greatest British champions of art and a prolific art critic and writer. His recognition of the importance of such contemporary figures as Barbara Hepworth, Henry Moore, Paul Nash and Ben Nicholson helped to place the achievement of British artists in a world context.

He was knighted for services to literature in 1953. 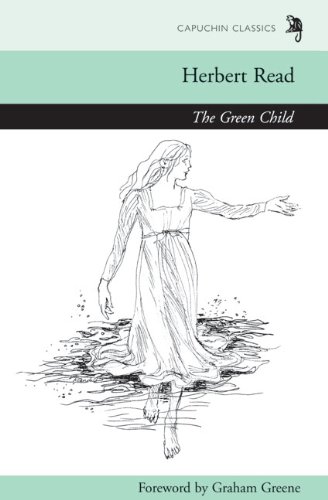 First published in 1935, Herbert Read’s only novel is a strange, powerful and original work: a sustained piece of political and philosophical fantasy. It tells […]