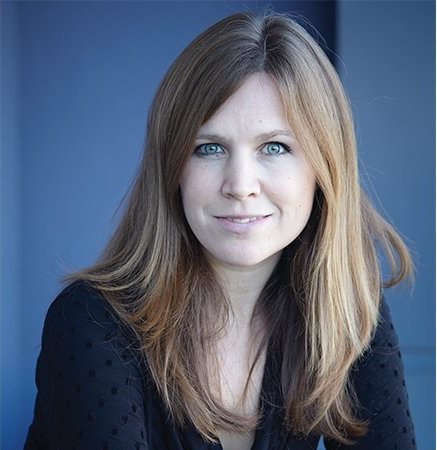 Helen McCarthy is Professor of Modern and Contemporary British History at the University of Cambridge, having previously worked at Queen Mary, University of London. She studied for her first degree in History at Cambridge, after which she spent a year at Harvard as a Kennedy Scholar. She worked for the think-tank Demos between 2002 and 2004 before moving to the Institute of Historical Research.

Helen’s first book, a history of women in the diplomatic service, was published by Bloomsbury. Women of the World was the winner in the ‘International Affairs’ category of the 2014 Political Book Awards.

Double Lives, a history of working motherhood, was published to immediate acclaim in April 2020, and was shortlisted for the Wolfson History Prize and the PEN Hessell-Tiltman Prize.

In June 2020 Helen was named one as one of the ‘world’s top 50 thinkers’ by Prospect magazine. 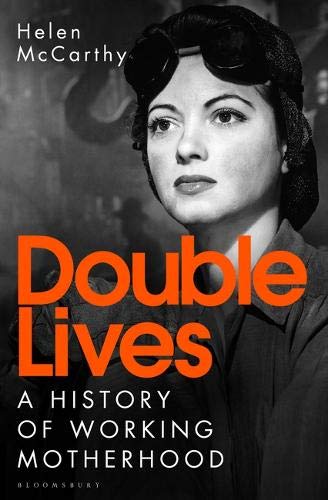 A groundbreaking history of mothers who worked for pay that will change the way we think about gender, work and equality in modern Britain. In […]