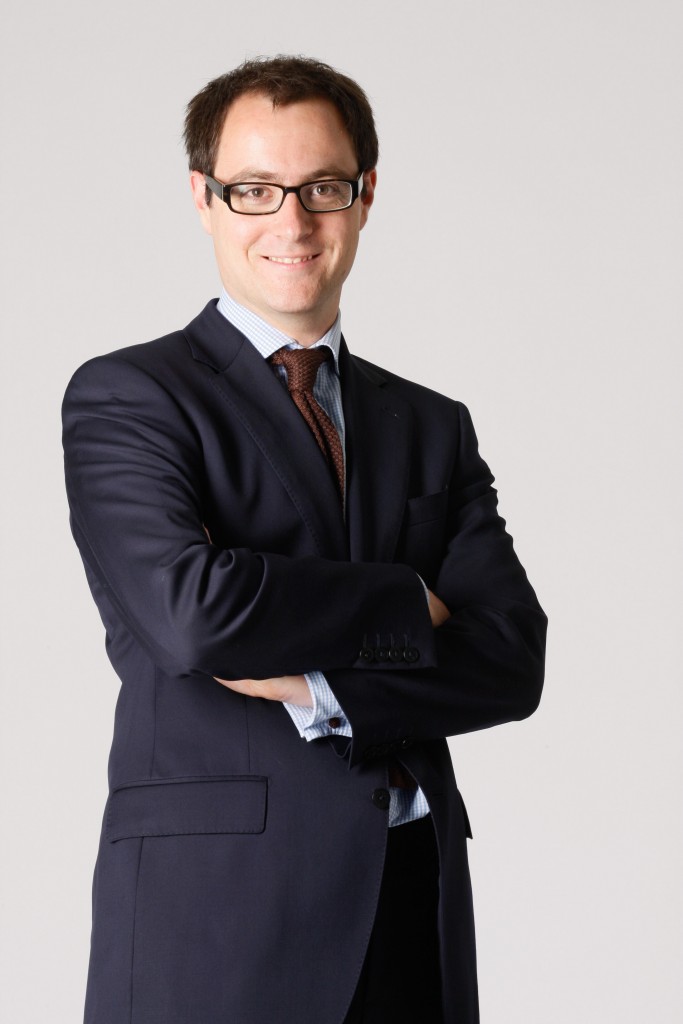 Harry Wallop has been a journalist at The Daily Telegraph since 2004, writing features, news and business stories for the paper. He was named as Consumer Affairs Journalist of the year in 2008, and is now its retail editor. He co-presented Channel 4’s Food: What Goes in Your Basket, which aired in the autumn of 2010 and often appears on Sky News and the BBC as an expert on consumer issues.

Before joining the paper, he worked for The Investors Chronicle, the leading weekly magazine that covers the London stock markets. Prior to that, he edited a newsletter about an obscure form of derivative, read by 180 people. It has since folded.

He went to University College, Oxford, where he read modern history. Married with four young children, he lives in London.

This is the story of how we became defined by what we consume. Discover what the thickness of froth on your morning coffee or where […]