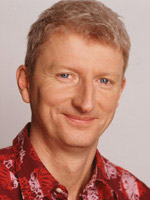 Harry Pearson was born in 1961 in a village near Middlesbrough. He was educated by kindly Quakers. An early attempt to become a journalist foundered because his spelling wasn’t good enough. After many years working in jobs that required overalls or paper hats, his life was altered for ever by reading an article about Alan Foggan in the football magazine When Saturday Comes. His books include The Far Corner (shortlisted for the 1995 William Hill Sports Book of the Year); A Tall Man in a Low Land and Achtung Schweinehund!. Harry has written for When Saturday Comes for twenty years and for many years was a weekly columnist for the Guardian. 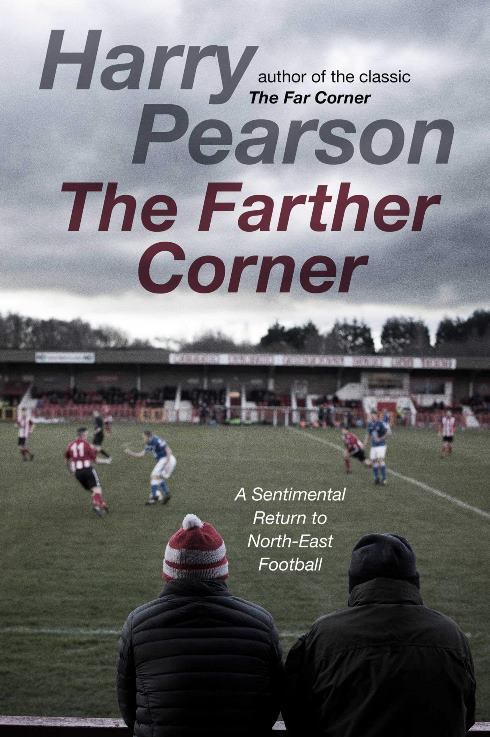 Widely regarded as one of the best football books ever written, The Far Corner was a vivid portrait of the sport in the north-east and of […]