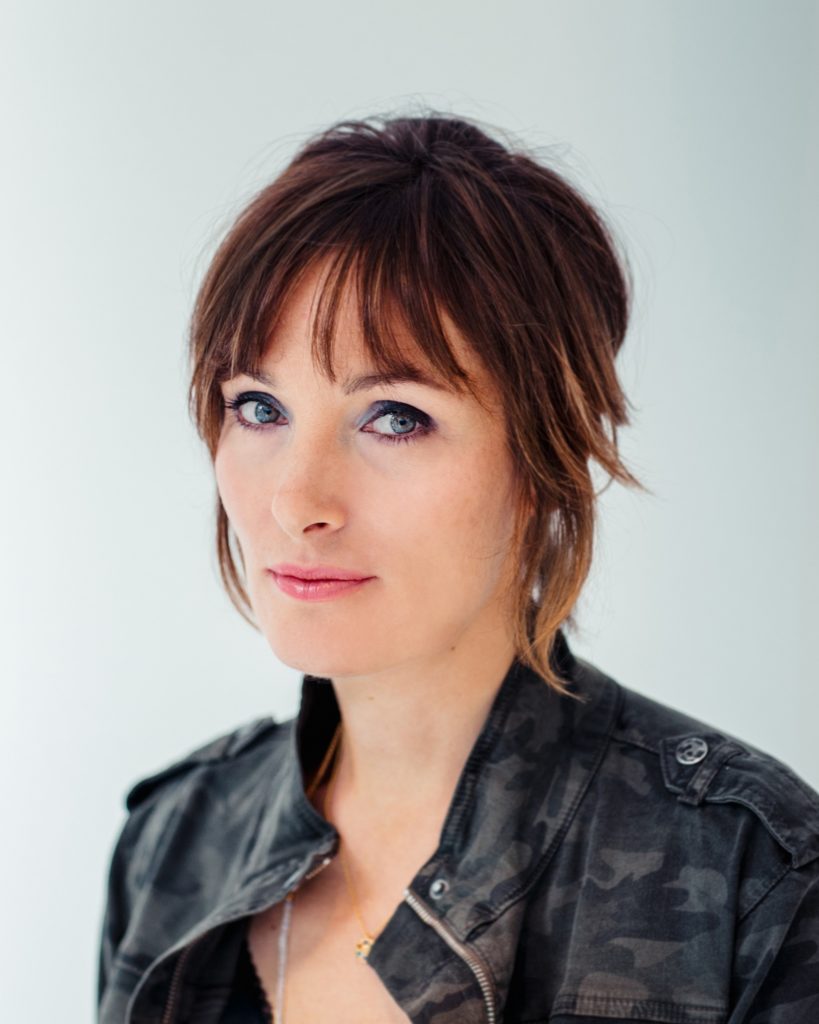 Hannah Begbie was born in London. She studied Art History at Cambridge University before working as a talent agent, representing writers and comedians for more than a decade.

In 2016 she took part in City University’s Novel Studio, where she developed her debut novel, ‘Mother’, and won that year’s prize for new writing. Published by HarperCollins in 2018, ‘Mother’ went on to win the Romantic Novelists’ Association Joan Hessayon Award for new writing and was made Book of the Month on Mumsnet and a pick for Fern Britton’s inaugural Book Club for Tesco.

Described as ‘simply brilliant’ by The Irish Examiner and ‘Human and true,’ by The Financial Times, ‘Mother’ has been optioned by the BAFTA-winning Clerkenwell Films for adaptation into a television drama.

Hannah is a regular guest on the radio and podcasts, with recent appearances including BBC Radio’s ‘World At One’, Paddy O’Connell’s ‘Broadcasting House’, The Standard Issue podcast and Penny Smith’s show for TalkRadio. Hannah’s second novel, BLURRED LINES, was published in July 2020. She is currently working in her third novel. She lives in London with her husband, a screenwriter, and their two sons. 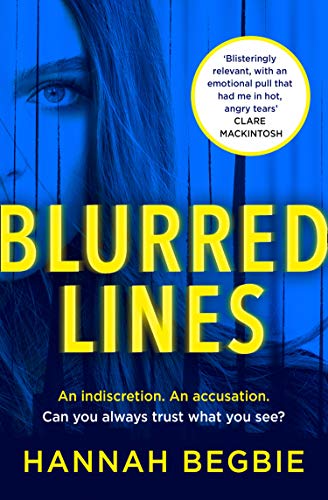 When Becky walks in on her boss with a woman who isn’t his wife, she’s horrified, but says nothing. She owes Matthew too much. But […]