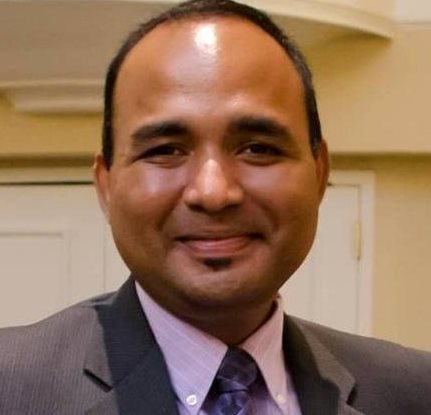 Guru is co-editor of Practicing Sustainability (Springer, 2012), Pathological Altruism (Oxford University Press, 2011), and Career Development in Bioengineering and Biotechnology (Springer, 2008). He was a member of the inaugural class of outstanding young scientists to be selected for the World Economic Forum Annual Meeting of the New Champions in 2008, and has also been recognized as one among 14 people as the ‘New Faces of Engineering’ in USA Today in 2009.

His first trade book is Think Like an Engineer, published by Oneworld.