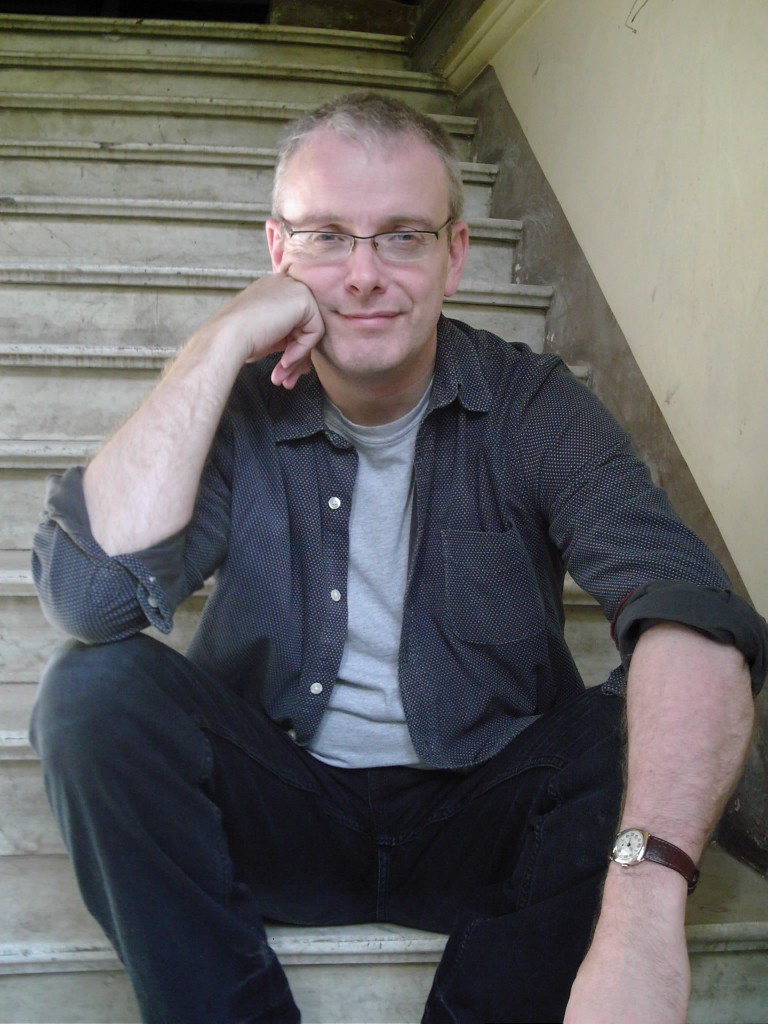 Greg Keen got his first job in Soho over twenty years ago and has worked there ever since. His fascination with the area made it a natural setting for his crime novel written on The Novel Studio course at City University. Completed between stints working as a pitch consultant and media trainer, Soho Dead won the CWA Debut Dagger in 2015. His second novel in the Soho series, Soho Ghosts, was published in April 2018. Greg has also had scripts commissioned by Channel 4 and ITV, and a play produced at The Riverside Studios. 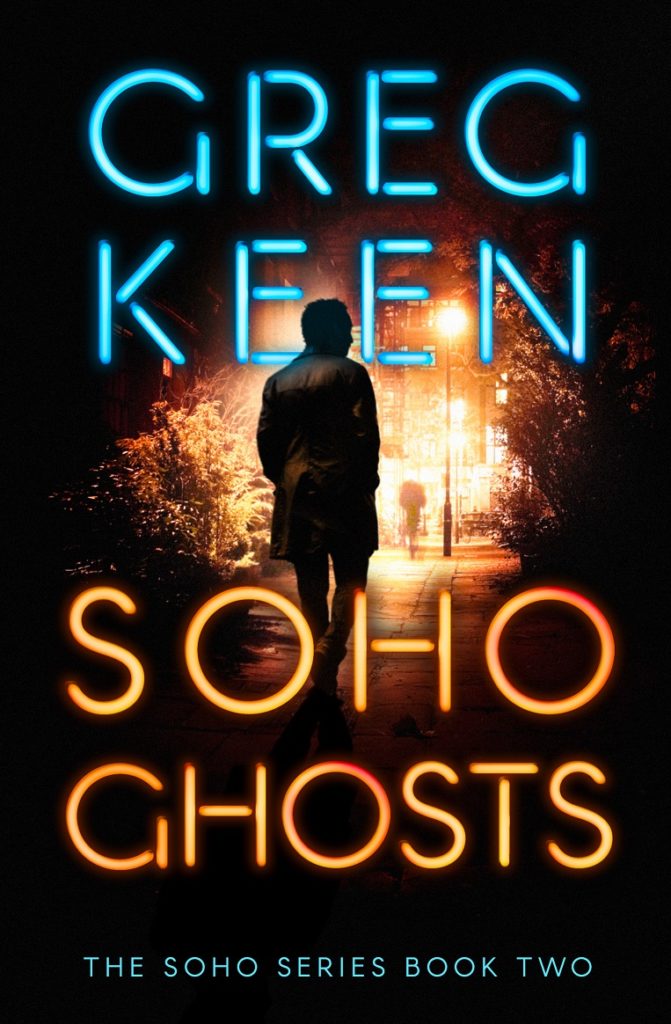 PI Kenny Gabriel is hunting ghosts from the past. But some of them are hunting him back. When a disgraced politician is found dead at […]