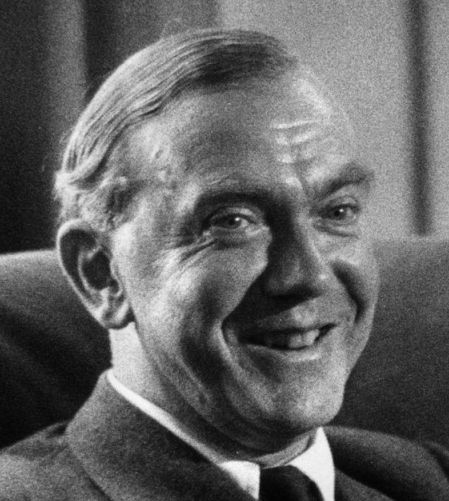 Graham Greene was born in 1904. On coming down from Balliol College, Oxford he worked for four years as sub-editor on The Times. He established his reputation with his fourth novel, Stamboul Train. In 1935 he made a journey across Liberia, described in Journey without Maps and on his return was appointed film critic of the Spectator. In 1926 he had been received into the Roman Catholic Church and visited Mexico in 1938 to report on the religious persecution there. As a result he wrote The Lawless Roads and, later his famous novel Brighton Rock was published, in 1938. In 1940 he became literary editor of the Spectator.

As well as his many novels Graham Greene wrote several collections of short stories, four travel books, six plays, three works of autobiography, two of biography and four books for children. He also contributed hundreds of essays, and film and book reviews.

Graham Greene was a member of the Order of Merit and a Companion of Honour. He died in 1991. 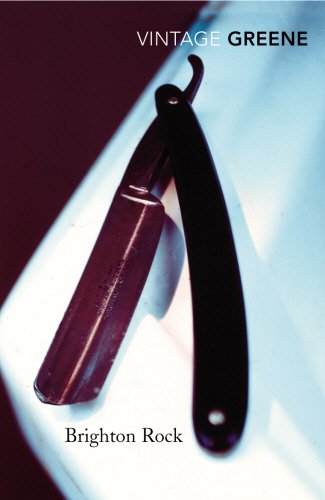 With a new Introduction by J. M. Coetzee A gang war is raging through the dark underworld of Brighton. Seventeen-year-old Pinkie, malign and ruthless, has […]