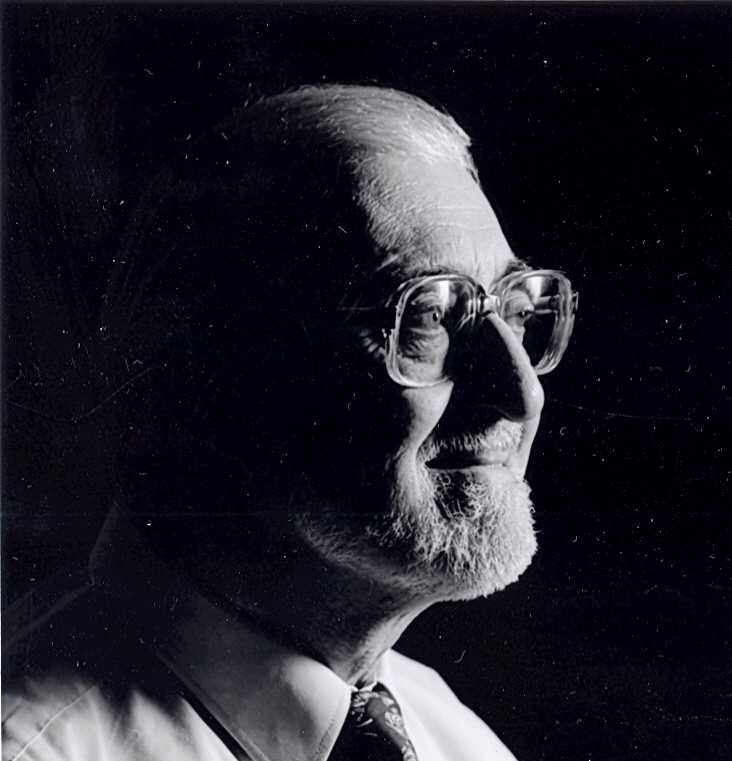 After reading English, Sociology and Philosophy at Nottingham and London Universities Gordon Bowker worked as a lecturer as well as writing dramas and documentaries for radio and television. He had written stories, articles and reviews for a variety of magazines and newspapers, including London Magazine, Plays and Players, the Listener, the Sunday Times, Times Literary Supplement, and the New York Times. He wrote a series of highly-praised film-location reports for the Observer and reported on the Berlin Wall and the rise of the Polish trade union Solidarity for the Illustrated London News.

More recently, he had concentrated on literary biography. His books include  Pursued by Furies: A Life of Malcolm Lowry (1994) (New York Times Bestseller and Notable Book of the Year); and Through the Dark Labyrinth: A Biography of Lawrence Durrell (1996). His biography of George Orwell was published in 2003, the centenary of that writer’s birth. His biography of James Joyce was published in May 2011, in time for Bloomsday, and was longlisted for the Carnegie Medal for Literary Excellence.  It was the runner-up in 2013 for the American PEN/Jacqueline Bograd Weld Award for Biography and was shortlisted for the PEN Center USA West Literary Award. 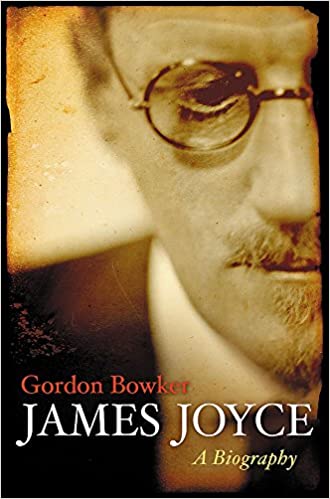 In almost every recent poll, Ulysses has been acclaimed the greatest novel of the twentieth century. It is generally regarded as one of the outstanding […]