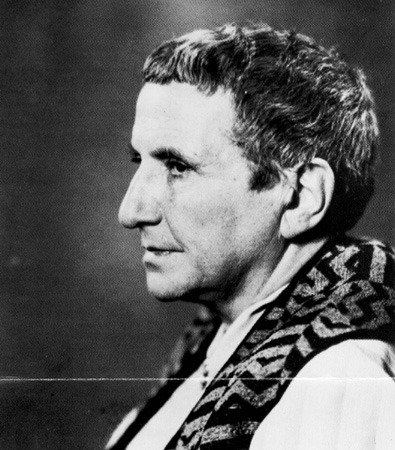 Gertrude Stein was born in Pennsylvania in 1874 but spent much of her life in Paris where she had joined her brother in 1902 and remained until her death. From her home in the rue de Fleurus, she presided over the most famous salon of modern times, tirelessly promoting modernism in all the arts and holding court for the foremost creative figures of the day, including Hemingway, Thornton Wilder, Picasso and Matisse. The Autobiography of Alice B. Toklas, her oblique and playful memoir, became a bestseller in 1933 and sealed her international celebrity. She continued to write, with increasing recognition until she died just after the Second World War. 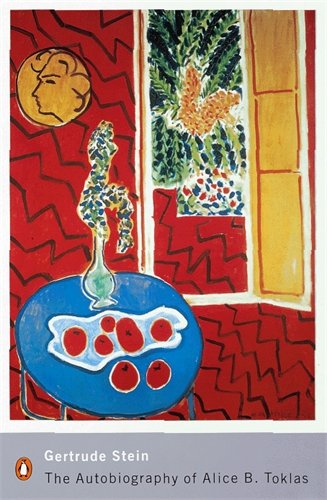 The Autobiography of Alice B. Toklas

A fascinating insight into the vibrant culture of Modernism, and the rich artistic world of Paris’s Left Bank, Gertrude Stein’s The Autobiography of Alice B. […]