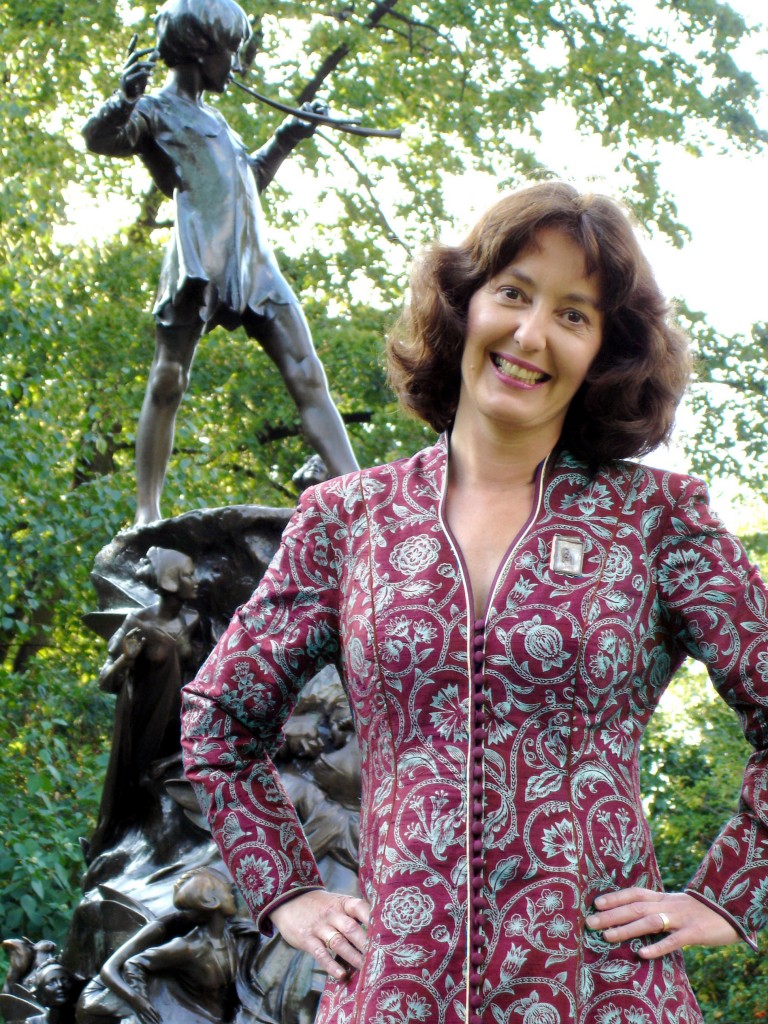 Born in 1951 in North London, Geraldine McCaughrean took an education degree but worked instead in magazine publishing for ten years before becoming a full-time writer. She now lives in Berkshire with her husband John and daughter Ailsa.

Geraldine has written over 120 books and been published in 27 languages. She writes for every age level, from first-readers and picture books to adult novels, and her awards include the Carnegie Medal, the Whitbread Prize (three times), the Guardian Fiction Award, Smarties Bronze (four times), Ukra and The Blue Peter Book of the Year as well as the 2001 Blue Peter category “The Best Book to Keep Forever”. Her latest book, The Supreme Lie, is being published by Usborne in April 2021.

In the 2002 Carnegie Awards she had two very different novels shortlisted – The Kite Rider and Stop The Train. She was shortlisted for the 2002 Smarties and two (different) categories of the Blue Peter Book Awards. Her books have also won awards in Germany and America.

In addition to eight children’s and five adult novels, she has done many retellings of myths and legends from around the world; also adaptations of inaccessible classics such as Moby Dick, El Cid, The Canterbury Tales, Gilgamish, The Oddysey and Pilgrim’s Progress.

She has written 50 short plays for schools, and a radio play.

In August 2004, the Special Trustees of Great Ormond Street Children’s Hospital launched the search for a sequel to JM Barrie’s timeless masterpiece, Peter Pan. The Special Trustees own the copyright and other intellectual property rights to Peter Pan, and to mark the work’s centenary, they authorized the creation of a new work that would share the same enchanting characters as the original, and bring as much pleasure to children and adults universally as Peter Pan has done.  Fighting off fierce competition from over 100 other writers, Geraldine McCaughrean was commissioned to write the official sequel. In her entry, the judges found something that captured the elusive spirit of the original whilst offering a fresh and astounding creative response. Peter Pan In Scarlett was published on 5th October 2006.

In 2018, Geraldine won the CILIP Carnegie Medal and the IBW Book Award with Where the World Ends. 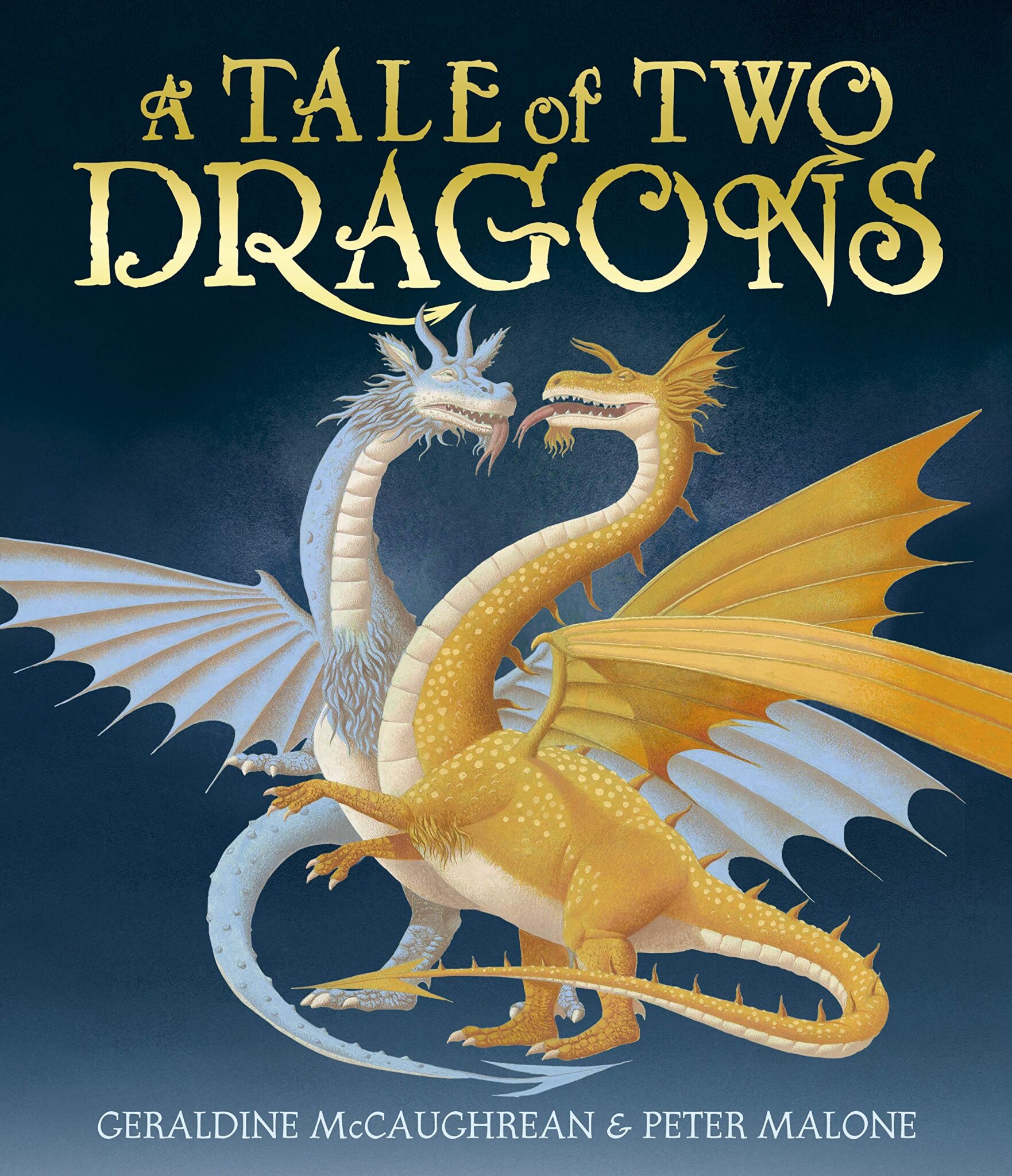 A Tale of Two Dragons

Two kingdoms, two dragons – which side will win, or will peace prevail? The kingdoms of Arbor with its lush forests, and Pomosa rich with […]