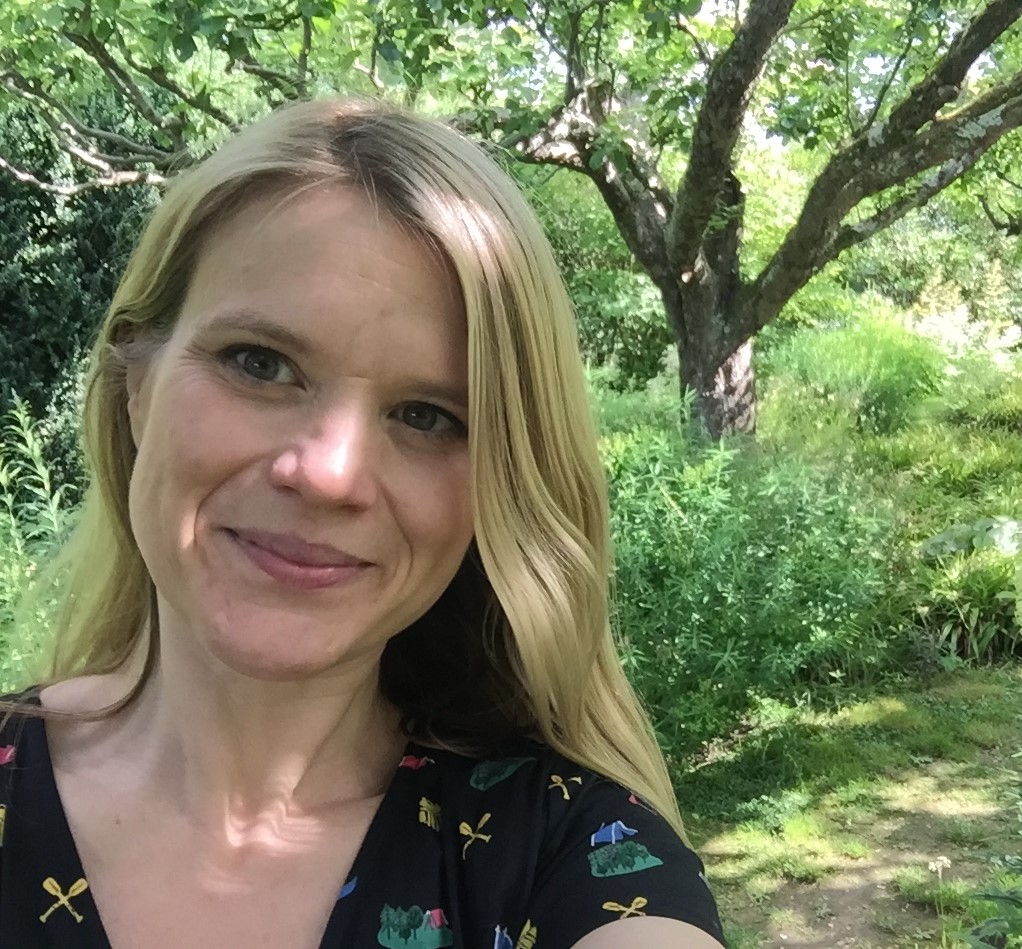 Gavanndra Hodge grew up in Battersea and as a teenager balanced the thrills of the Kings Road with a passion for Latin. A year in Rome was followed by a Classics degree and a twenty year career as an editor and journalist on magazines and newspapers including the Independent on Sunday, the Evening Standard, and Tatler, where she was deputy editor and acting editor. Gavanndra is now a freelance writer, contributing features, columns and profile interviews to publications including The Telegraph Magazine, the Times’ Luxx magazine and the Wall Street Journal’s WSJ magazine.

Gavanndra lives in South London with her husband, two children and two cats.

Gavanndra’s first book, The Consequences of Love, a memoir which examines grief, addiction, trauma and what it means to come to terms with the past, was published in hardback by Michael Joseph in May 2020. 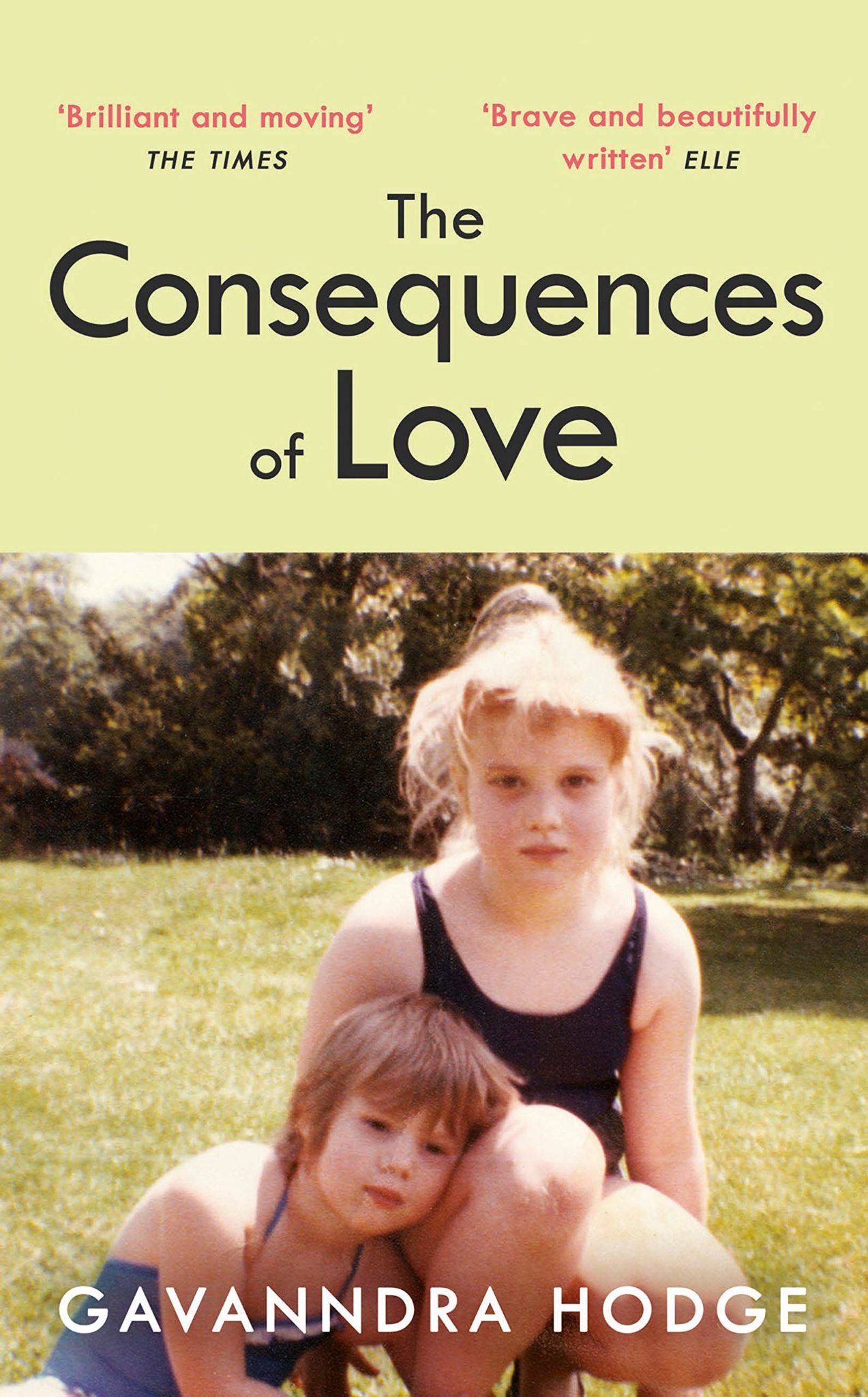 The Consequences of Love

Can you ever rediscover the forgotten memories of someone you lost? Discover the highly anticipated, remarkable and fearless, The Consequences of Love. _________ ‘The must-read of […]