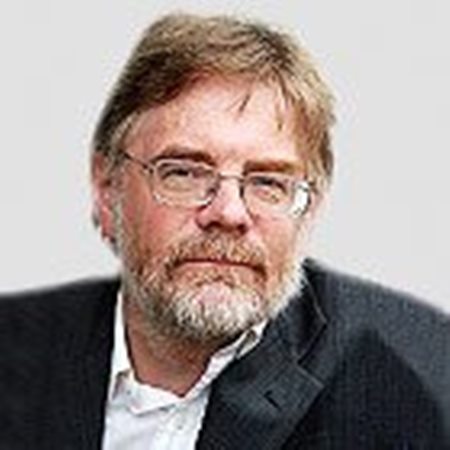 Fred Pearce is a freelance author and journalist based in London. He has reported on environment, science and development issues from 67 countries over the past 20 years. Trained as a geographer, he has been environment consultant of New Scientist magazine since 1992. He also writes regularly for the Guardian and Mail on Sunday newspapers. He won a lifetime achievement award for his journalism from the Association of British Science Writers in 2011, and was voted UK Environment Journalist of the Year in 2001. Fred is a frequent lecturer and broadcaster, having spoken on all six continents in the past four years. His books have been translated into 16 languages and won a number of prizes, including the Peter Kent Conservation Book Award. When the Rivers Run Dry was listed among the all-time Top 50 Sustainability Books by the University of Cambridge’s Programme for Sustainable Leadership. His other  books include With Speed and Violence: Why Scientists Fear Tipping Points in Climate Change, The New Wild, Confessions of an Eco Sinner, The Land Grabbers: The New Fight Over Who Owns the Earth,  Earth: Then and Now, The Last Generation (on climate change), Deep Jungle, The Climate Files and Peoplequake. 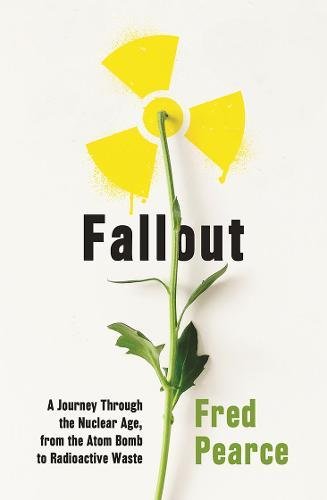 Pearce takes us through 15 or so landscapes that have been deeply affected by nuclear disaster including Sellafield in the UK, Chelyabinsk in Russia, Chernobyl […]