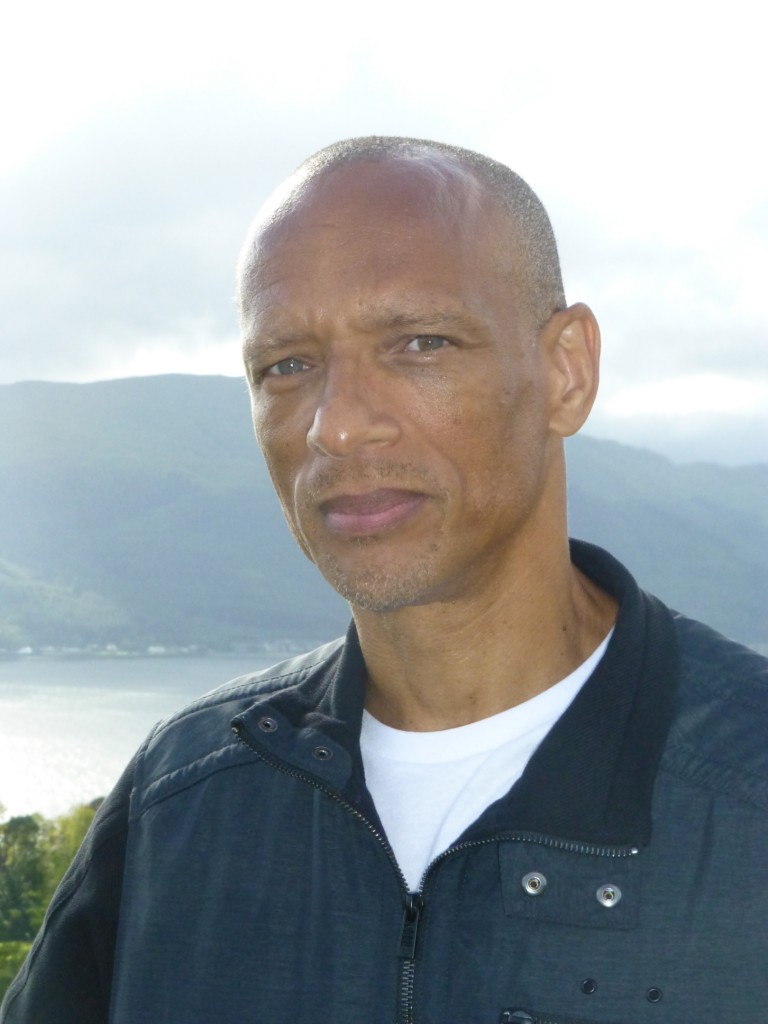 Fred D’Aguiar’s dozen books of poetry and fiction have been translated into a dozen languages. His first novel, The Longest Memory won the Whitbread First Novel Award and was made into a film by Channel 4 (UK). A number of essays have appeared in Harper’s, Wasafiri, Callaloo, Best American Essays and elsewhere. His play A Jamaican Airman Foresees His Death, produced at Royal Court Theatre Upstairs in 1991, was published by Methuen, London in 1995).

His BBC-commissioned radio play, Days and Nights in Bedlam, was broadcast and webcast in October 2005. His sixth poetry collection, titled, Continental Shelf (Carcanet, 2009) was a U.K. Poetry Book Society Choice and shortlisted for the UK’s T.S. Eliot Prize 2009.  A new collection, The Rose of Toulouse, also from Carcanet, appeared in 2013 and his sixth novel, Children of Paradise, inspired by the events at Jonestown Granta (UK) and by HarperCollins (US) appeared in 2014.

Born in London in 1960 of Guyanese parents and brought up in Guyana, Fred teaches at Virginia Tech. 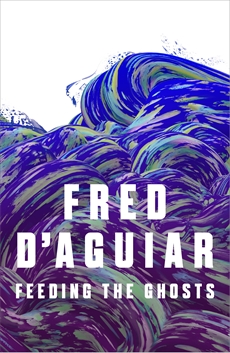 ‘The sea is slavery’. Inspired by a true story, this suspenseful and moving book chronicles an incident of courage and rebellion that took place aboard […]