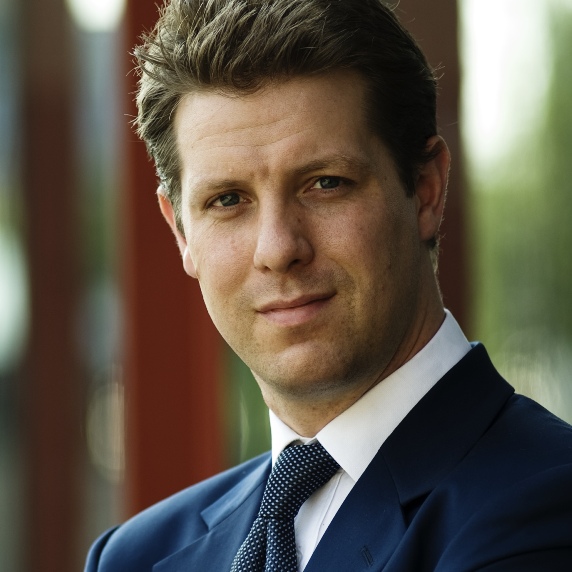 Fraser Nelson is editor of the Spectator and a columnist for the Daily Telegraph. He joined the business desk of The Times in 1994, and spent a year as the newspaper’s Scottish Political Correspondent in Edinburgh before joining the Scotsman‘s Westminster bureau as political editor. He joined the Spectator in 2006 and became editor in 2009 when he was also named Political Journalist of the Year in the Comment Awards. He is a board member of the Centre for Policy Studies and is member of the advisory board of The Centre for Social Justice. He lives in Twickenham with his wife and two sons.

Fraser is also much in demand as a speaker. If you would like to book Fraser for an event please contact Andrew Gordon or David Evans.