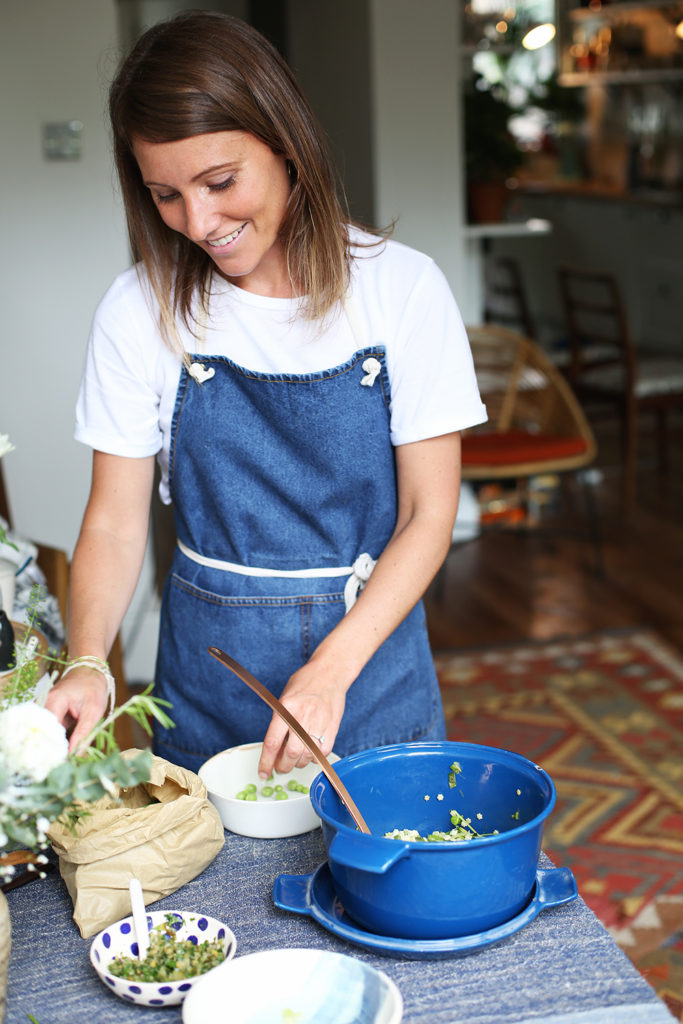 Frankie Unsworth is a London-based food stylist and writer. After studying languages at university, she worked as a writer for an Italian food magazine, before studying Patisserie at Le Cordon Bleu in Paris, where she lived for a few years. It was here that she met Rachel Khoo, for whom she went on to style books and work as a home economist on her TV shows based in Paris, London and Melbourne. She has styled the food for numerous best-selling cookbooks.

Her first cookbook THE NEW ART OF COOKING was published by Bloomsbury in Summer 2018.