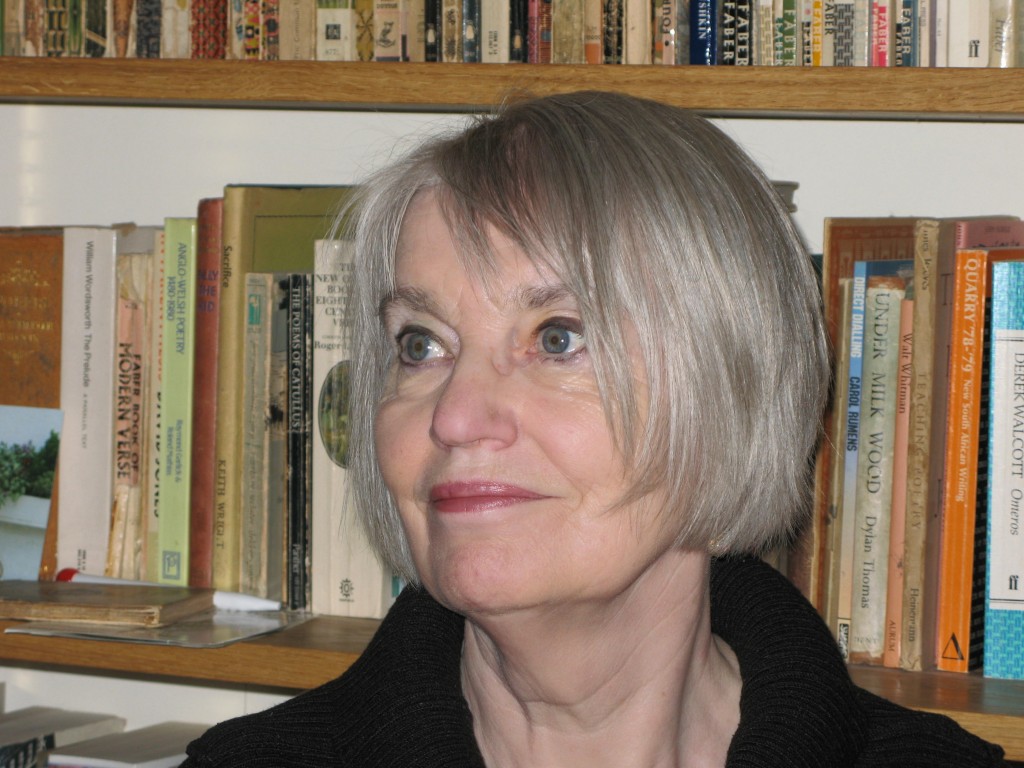 Frances Thomas was born in Wales during the war, but brought up in South London. She was educated by nuns who told her she would never get into University, but managed to escape to read English at London. She went on to marry a historian and have two daughters.

She has written several books for children, as well as two novels for adults and a biography of Christina Rossetti. She has won various literary prizes for her books, including a Scottish Arts Council award, for Supposing, illustrated by Ross Collins. She loves writing for children, believing that they are the best and most appreciative readers there are.

She lives in London and Wales. 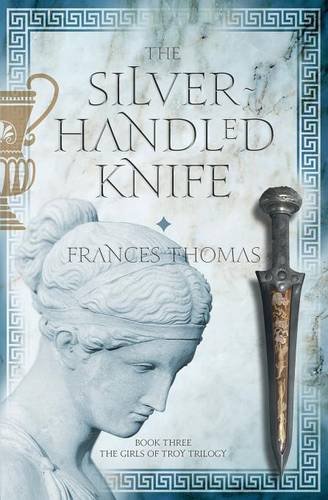 Electra is eagerly looking forward to her father Agamemnon’s triumphant return to Mycenae after the long war in Troy. But his wife Clytemnestra and her […]