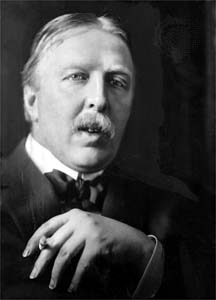 His work includes The Good Soldier, Parade’s End, The Rash Act, and Ladies Whose Bright Eyes.

He worked as the editor of the English Review and the Transatlantic Review and collaborated with Joseph Conrad on The Inheritors, Romance, and other works.

Ford lived in both France and the United States and died in 1939.

England and the English

Ford Madox Ford published this trilogy between 1905 and 1907, and, part of a wave of such texts, it investigates England and Englishness. It does […]