Fiona Roberton was raised by wolves and has only recently learned to walk upright. After leaving school at 16 she worked and travelled around the world. She studied design in London and New York, and first found gainful employment in the music industry. This mostly involved making things fit into 12×12 squares and taking pop stars’ dogs for walks, which inspired her to travel some more.

She was living in Australia when her first picture book, Wanted: The Perfect Pet, was picked up by Penguin and subsequently published internationally. 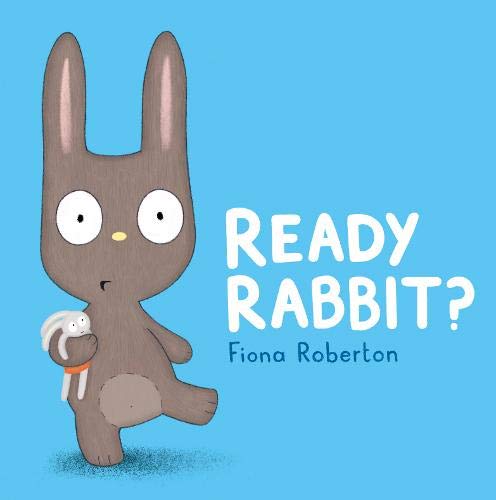 Little Rabbit has been invited to a party, but is not at all sure that it will be as fun as everyone says… It’s nearly […]