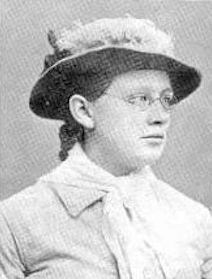 Eve Garnett was born in Worcestershire and trained as a painter in London at Chelsea and then the Royal Academy Schools. Ill health curtailed her painting career and thus she became a very successful children’s book writer and illustrator. Her first book THE FAMILY FROM ONE END STREET, was first published in 1937, won the Carnegie Gold Medal and has been in print ever since. It has also been adapted for radio as recently as 1999. She died in 1991. 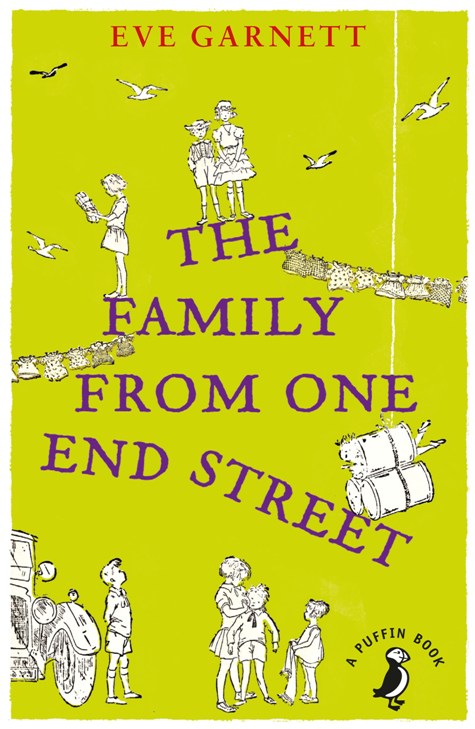 The Family from One End Street

There is never a dull moment in the lively Ruggles family. From capable Lily Rose, whose good deeds don’t always go to plan, down to […]