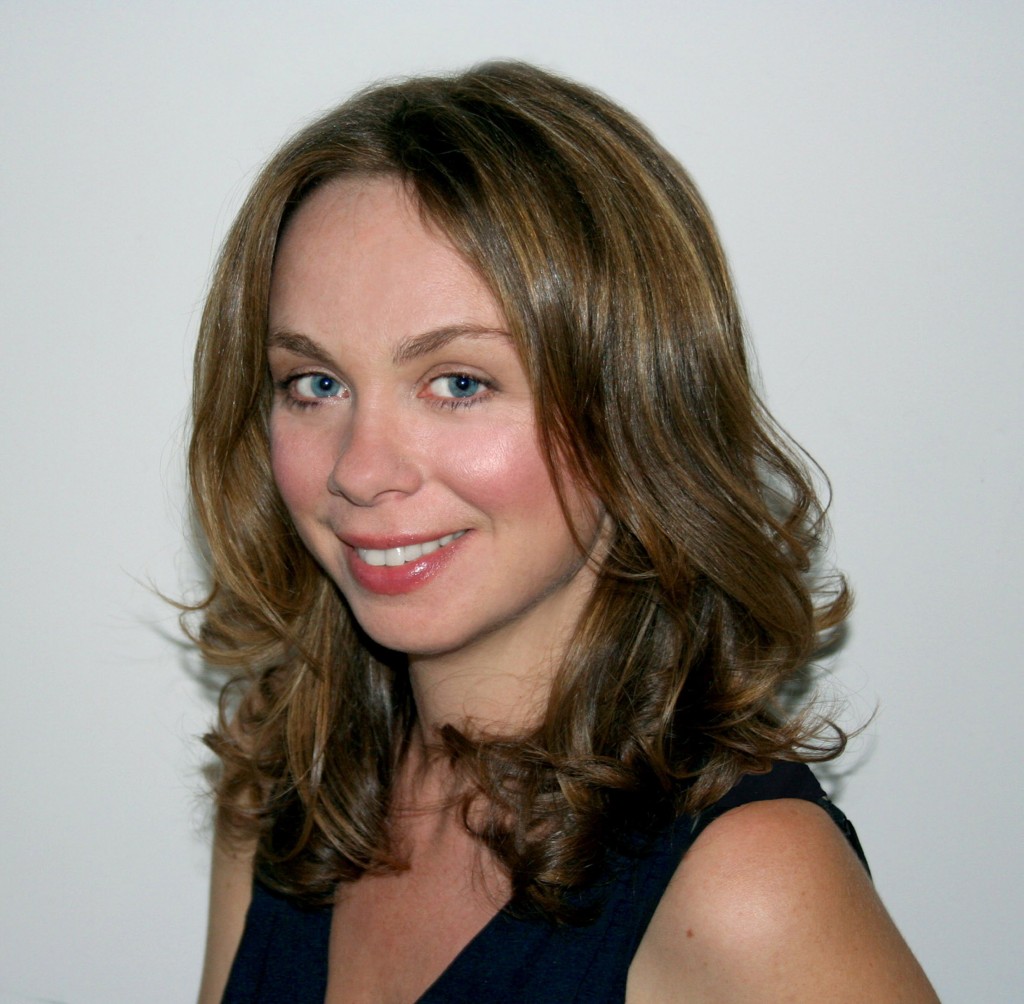 Eve Chase worked as a journalist for women’s magazines and national newspapers for many years and has previously written bestselling contemporary novels under the name Polly Williams. After moving from London to Oxford, she wanted to write a different sort of novel, darker, bigger, layered, weaving the story’s present with its tangled, hidden past. The result was Black Rabbit Hall. She still lives in Oxford with her family, and a very hairy golden retriever, Harry. Her second Eve Chase novel, The Vanishing of Audrey Wilde, was published by Penguin in July 2017, and as The Wildling Sisters by Putnam in the US that same month. This was followed by The Glass House  (Penguin) in May 2020, released as The Daughters of Foxcote Manor (Putnam) in the US in July 2020. Her latest novel, The Birdcage, was published in the UK in April 2022 by Penguin. 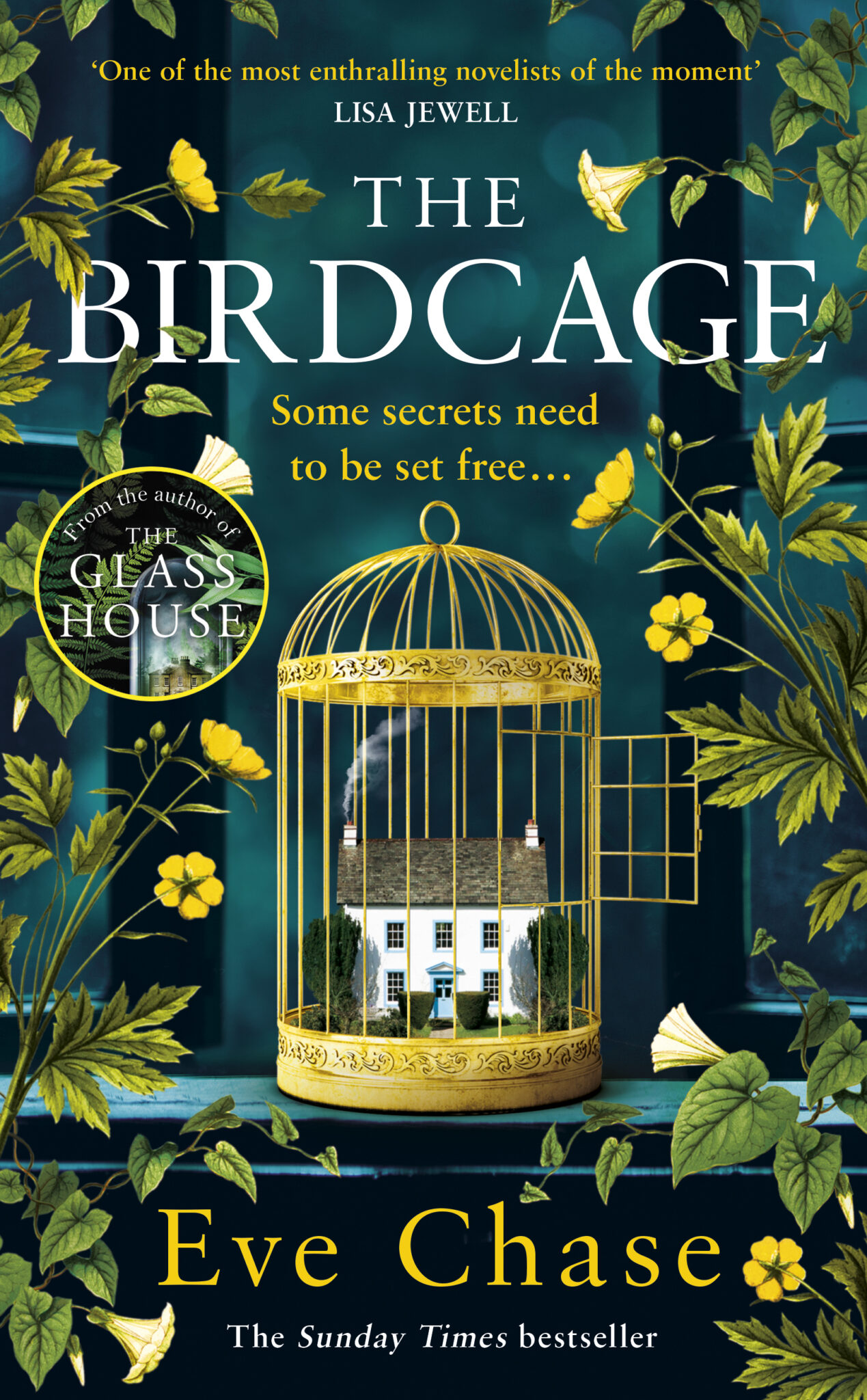 The spellbinding new novel from the author of Sunday Times bestseller and Richard and Judy Pick The Glass House ________ Some secrets need to be set free . […]