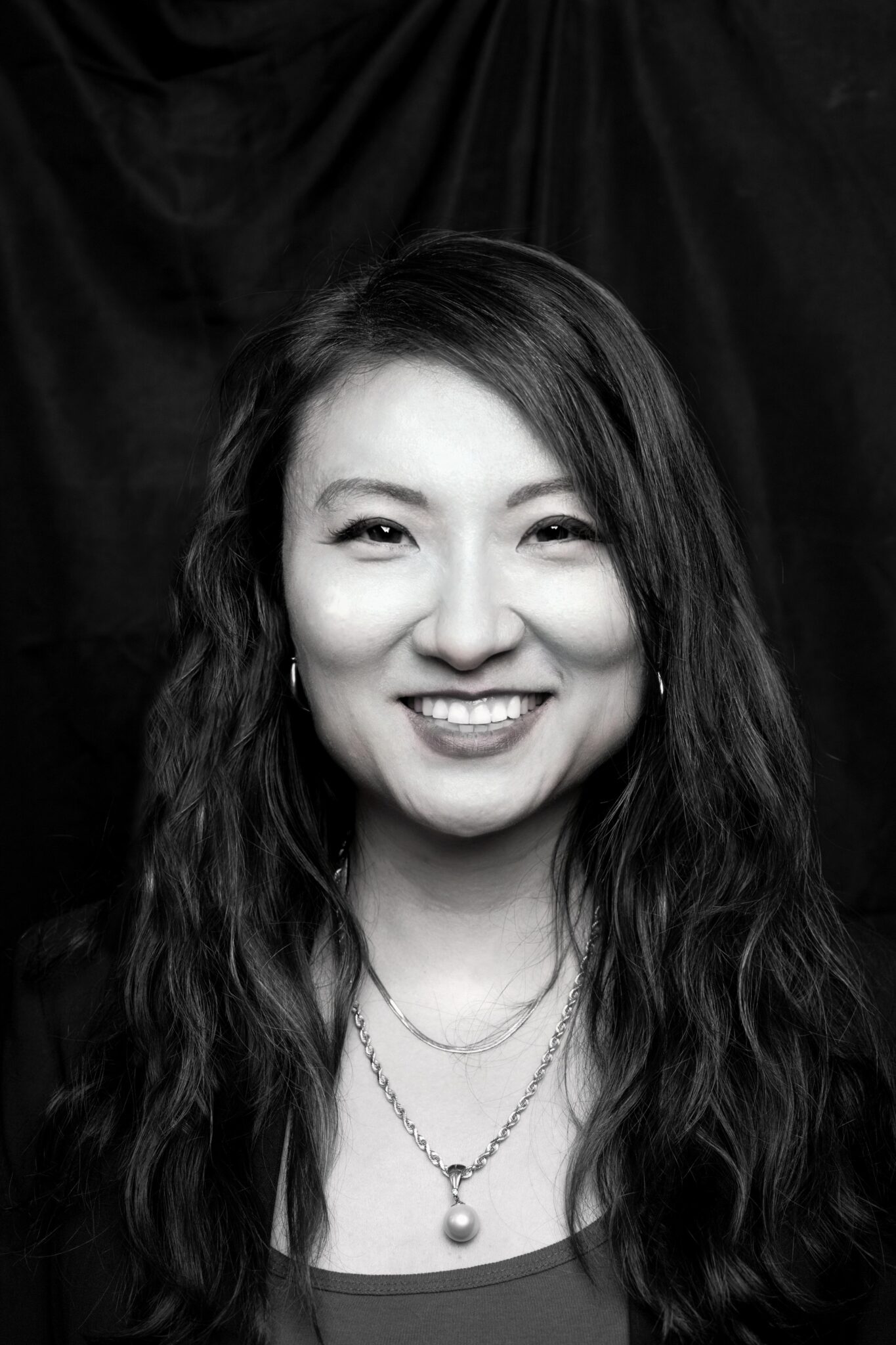 Euny Hong is a journalist and author with international experience in web, print, and television news. Her work has appeared in The New York Times, The Washington Post, The Wall Street Journal Europe, The International Herald Tribune, The New Republic, The Boston Globe, and The Forward, among others.

Her debut novel, Kept: A Comedy of Sex and Manners, the story of a group of young New York aristocrats unable to accept their obsolescence, was published by Simon and Schuster US, in August 2006, to great acclaim. It was also translated into German. Her next book, The Birth of Korean Cool: How One Nation Conquered the World Through Pop Culture was published by Simon & Schuster in the UK and Picador in the US in 2014.

Before moving to New York in 2012, Euny lived in Paris for six years, where she served as web editor at France 24, the “French CNN.” She also made frequent television appearances.

Previously she was a TV Columnist at the Financial Times Weekend, US Edition. She is also the recipient of a Fulbright Young Journalists’ Grant. She spent her childhood between the US and Seoul, Korea, and has also lived in Frankfurt and Berlin, Germany.

She graduated from Yale University with a B.A. in Philosophy. While at Yale, she co-founded Rumpus, a very puerile campus humor magazine that remains in operation. She holds a Higher Certificate from the Wine and Spirits Education Trust in the UK but she seriously doubts that being a sommelier would be a good fallback option. She is fluent in English, French, German, and Korean. 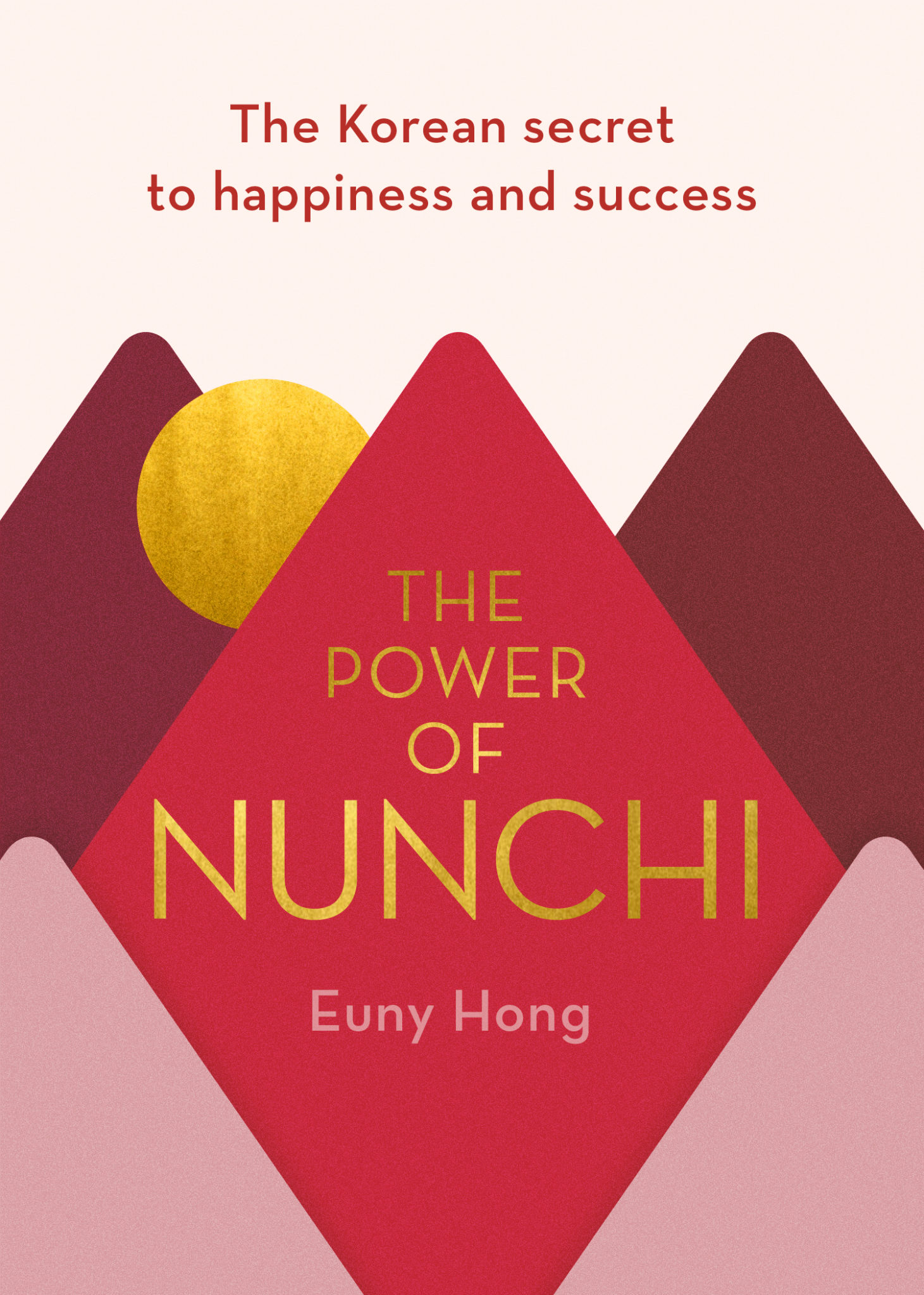 The Power of Nunchi: The Korean Secret to Happiness and Success