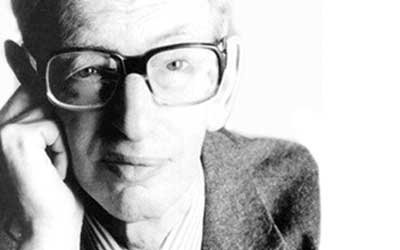 Eric Hobsbawm was widely acknowledged as the most important left-wing historian of the twentieth century. Born in Alexandria in 1917, he grew up in Vienna and Berlin in the 1930s. After coming to Britain he read history at Cambridge and from 1947 taught for many years at Birkbeck College, University of London, where he became Emeritus Professor, as well as holding visiting fellowships at universities around the world. He had seventeen honorary doctorates and many other awards and honours.

His quartet on the ‘long’ nineteenth century (The Age of Revolution, The Age of Capital and The Age of Empire) and the ‘short’ twentieth century (The Age of Extremes) has been translated into many languages and acclaimed by Niall Ferguson as ‘the best starting-point I know for anyone who wishes to begin studying modern history’. Hobsbawm also wrote on many other subjects, including a memoir, Interesting Times.

Before his death in October 2012 he had recently completed work on a collection of essays on culture, Fractured Times, which was published by Little, Brown in 2013. He also left instructions for further collections: Viva la Revolución (2016) brings together his writings on South and Latin America and is edited by Leslie Bethell; and in early 2021 Little Brown will publish On Nationalism, edited and introduced by Donald Sassoon. 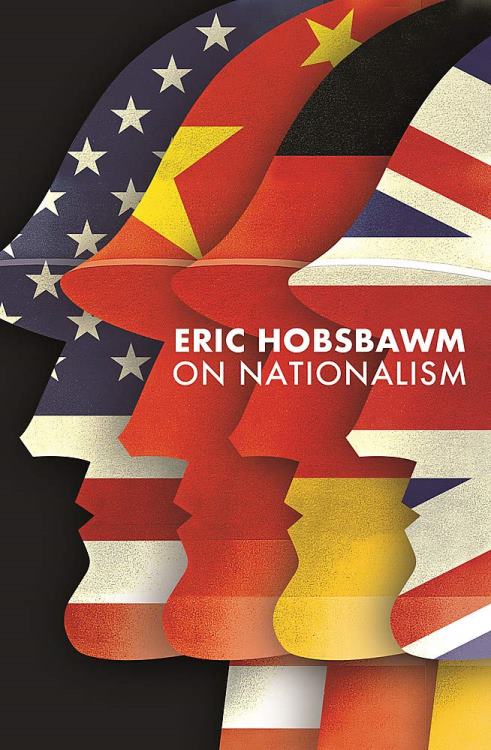 I remain in the curious position of disliking, distrusting, disapproving and fearing nationalism wherever it exists . . . but recognising its enormous force, which […]