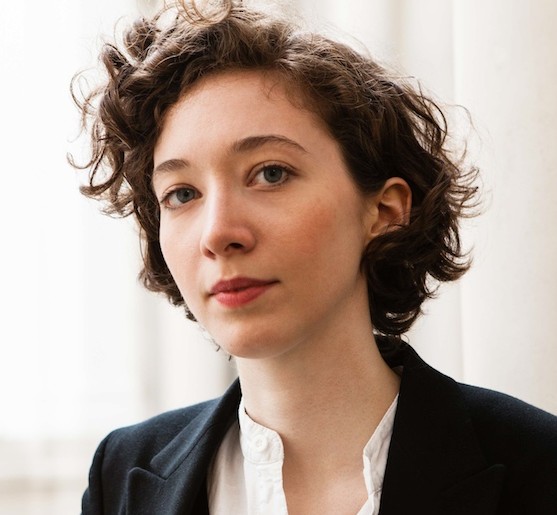 Emma Hogan is a writer and journalist. Since 2012 she has been a staff correspondent at The Economist, travelling to nearly two dozen countries for stories.

Emma’s interests are wide ranging: from literature and art to social affairs and the natural world. For her work she has spent five days on a migrant rescue boat on the Mediterranean sea; written about volcano-monitoring in Indonesia; travelled to refugee camps in Bangladesh, Greece, Croatia and Germany; covered the rise of micro-dosing LSD in Silicon Valley; and written about the politics of memory in Europe. She also regularly writes culture reviews for The Economist and other publications.

Emma graduated from Cambridge University with a double first in English Literature in 2010, and completed an MPhil the following year. In 2012 she was one of the judges for the Forward Prize for Poetry. She is currently working on her first book.