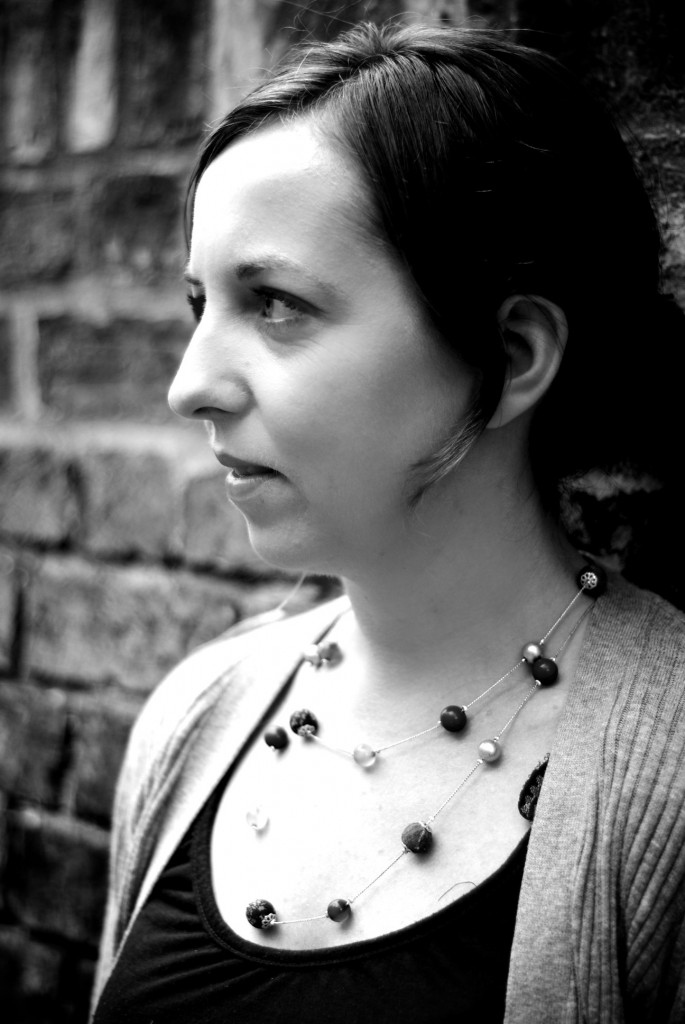 Emma Claire Sweeney has won Arts Council, Royal Literary Fund and Escalator Awards, and has been shortlisted for several others, including the Asham, Wasafiri and Fish. She teaches creative writing at New York University; co-runs SomethingRhymed.com – a website on female literary friendship; and publishes features and pieces on disability for the likes of the Guardian, the Independent on Sunday and The Times.

Owl Song at Dawn, inspired by her autistic sister, was published by Legend Press in 2016.

A Secret Sisterhood: The Hidden Literary Friendships of Jane Austen, Charlotte Brontë, George Eliot and Virginia Woolf, which she is co-writing with her own friend, Emily Midorikawa, came out in 2017 to coincide with the Jane Austen bicentenary celebrations. It was published by Aurum Press in the UK and Houghton Mifflin Harcourt in the USA. 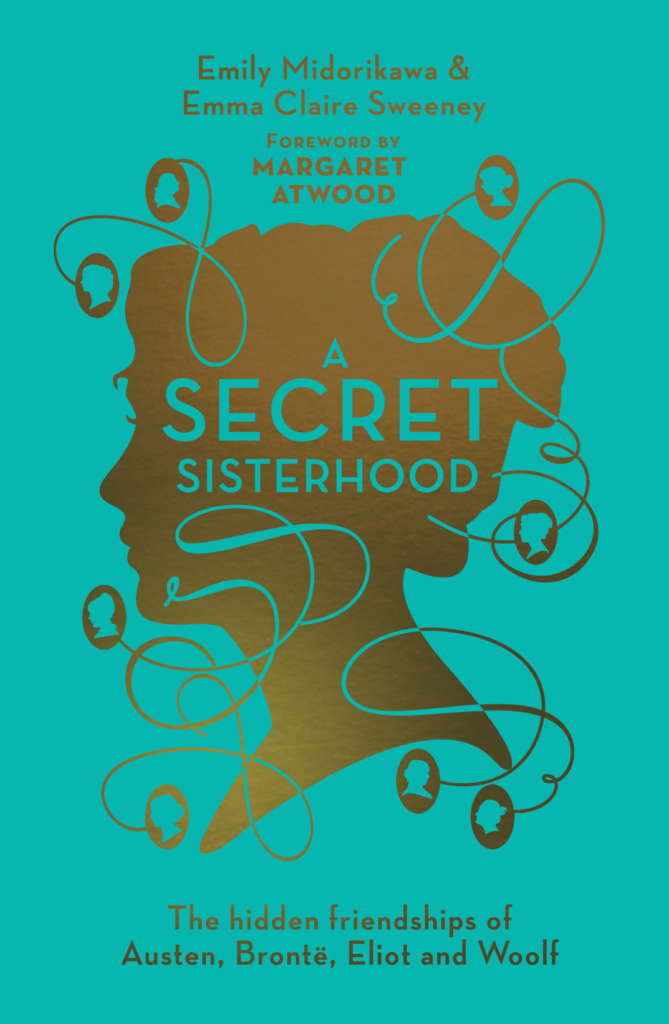 A Secret Sisterhood: The Hidden Friendships of Austen, Bronte, Eliot and Woolf

‘In digging up the forgotten friendships chronicled in A Secret Sisterhood, Emily Midorikawa and Emma Claire Sweeney have done much service to literary history.’ Margaret […]