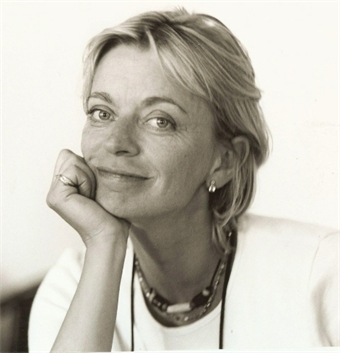 Emma Chichester Clark studied at the Chelsea School of Art and the Royal College, where she was taught by Quentin Blake.  Her first book, Listen to This! won the 1988 Mother Goose Award for best newcomer to children’s book illustration.

Emma lives in West London close by the Thames with a studio looking over the river. Emma is internationally known, and has illustrated books by Roald Dahl, Peter Dickinson, Kevin Crossley-Holland and Michael Morpurgo.

She has also written and illustrated many of her own books, including the immensely popular Blue Kangaroo series. The first book I Love You Blue Kangaroo , has won awards in Italy and the USA, as well as being shortlisted for the Kate Greenaway Medal.

Melrose and Croc together at Christmas was a finalist in the Blue Peter Book Awards (Category : The Most Fun Story with Pictures). Emma’s Alice In Wonderland was nominated for the Kate Greenaway Medal 2011.

Emma also has writes her Plumdog series about her whoosell (that’s whippet mixed with Jack Russell and Poodle), which originated from her popular blog 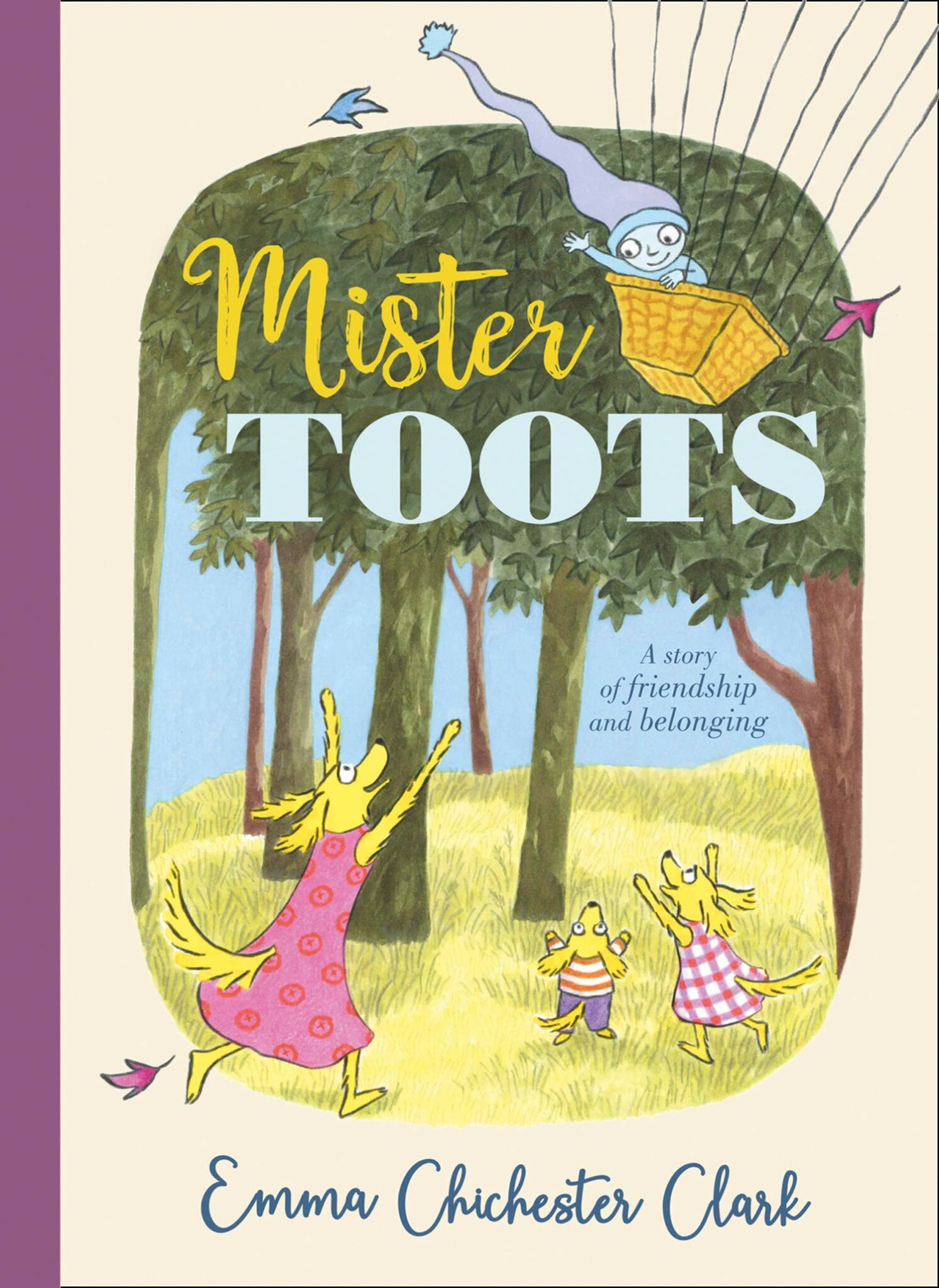 When Bella opens her front door and finds an other-wordly, little stranger on the doorstep, her life changes forever! Cold, hungry and lost, the only […]