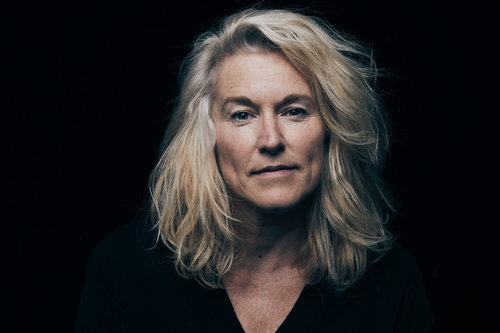 Ellie Marney is the Australian author of nine YA crime titles, including The Chillers, the Every series, No Limits, White Night, and the rom-crime series, Circus Hearts.

Ellie’s Kirkus-reviewed debut, Every Breath, was shortlisted for the Ned Kelly Award, the Centre for Youth Literature Gold Inky Award and the Sisters in Crime Davitt Award, and was listed by ALIA as one of the Top Ten Most Borrowed YA Books in Australian libraries.

Ellie has been involved in the creation of the campaign called #LoveOzYA to promote and advocate for Australian YA literature; she contributed to the 2017 ABIA YA Book of the Year Begin End Begin: A #LoveOzYA Anthology, and runs the popular #LoveOzYAbookclub online. She also co-coordinates an online group for Australian female-identifying indie publishers. A qualified high school teacher and literary educator, Ellie is a regular speaker at festivals and events, teaches about writing and publishing through Writers Victoria, and advocates for women’s writing as a Stella Ambassador in schools.

A country girl at heart, she lives on a ramshackle property near Castlemaine, in regional southeast Australia, with her partner (also a teacher) and their four sons.