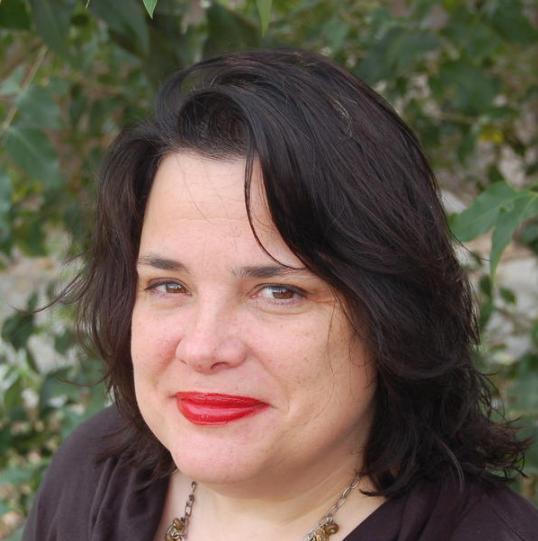 Elizabeth McCracken is the recipient of the Harold Vursell Award from the American Academy of Arts and Letters and the PEN/Winship Award. She has received grants from the Guggenheim Foundation, the Michener Foundation, the Endowment for the Arts. She was also honoured as one of Granta’s 20 Best American Writers under 40.

Her collection of short stories, Here’s Your Hat, What’s Your Hurry?, has been followed by, The Giant’s House, a Barnes & Noble Discover Award Winner, Niagara Falls All Over Again, An Exact Replica of a Figment of My Imagination, Thunderstruck, Bowlaway and The Souvenir Museum.

Her latest novel, The Hero Of This Book, will be published next year by Jonathan Cape.

Other Rights Held By: US: Dunow, Carlson & Lerner 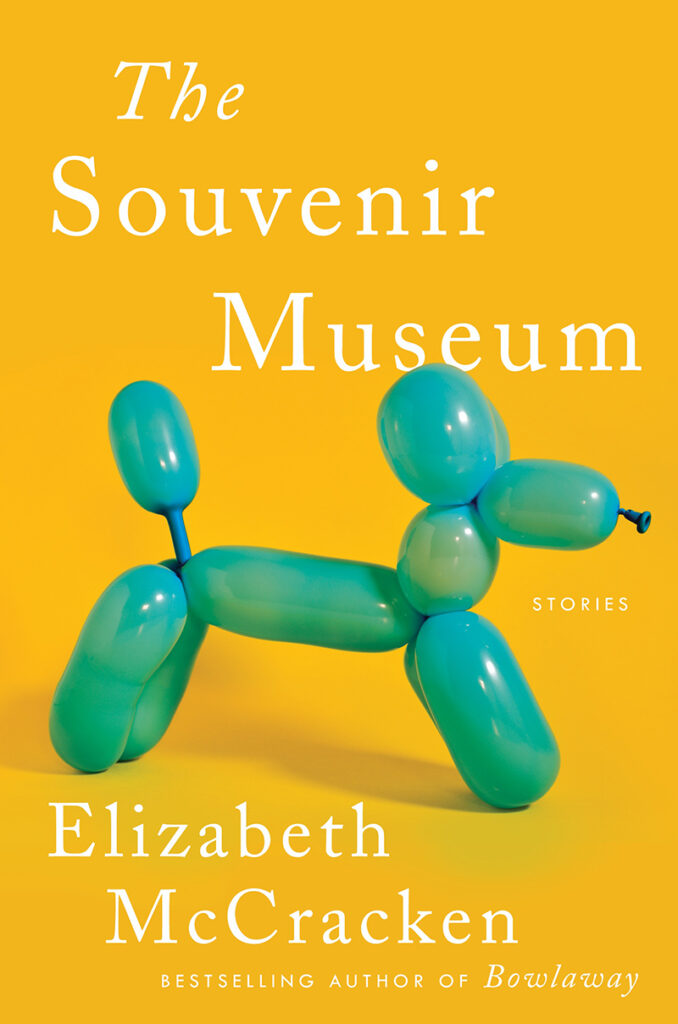 One of the most acclaimed writers of our day, award-winning author Elizabeth McCracken is an undisputed virtuoso of the short story, and this new collection features […]