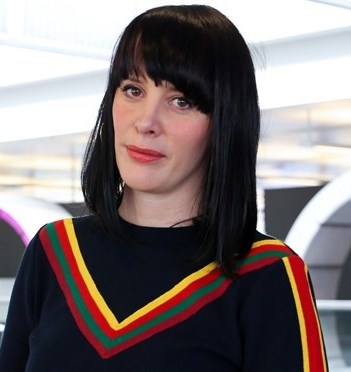 After graduating from university she worked as a talent scout for Universal Classics and Jazz, and as a writer for Dazed and Confused. She is now preparing her first book, about the rich and broad debt that pop and rock owe to the classical canon.