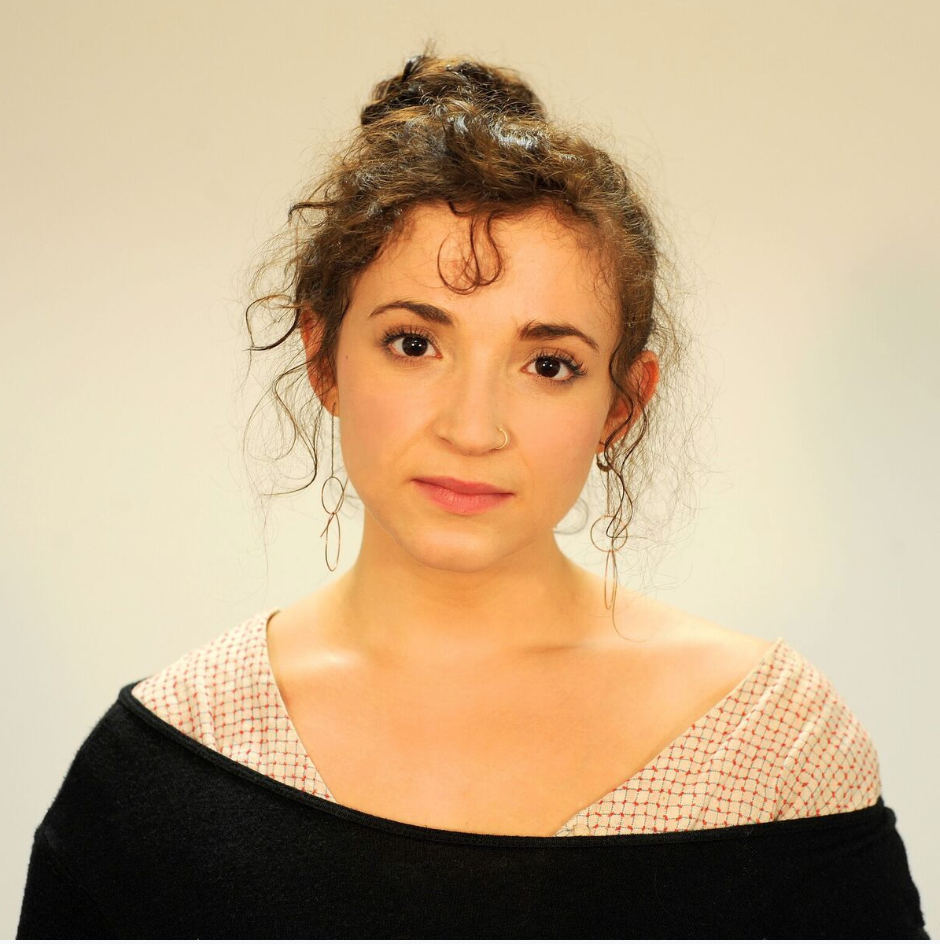 Eleanor Penny is a writer based in London. She writes essays, journalism, fiction and poetry.

Her poetry pamphlet ‘Mercy’ was published by flipped eye in June 2021. Awards for her poetry include the Verve Poetry Festival Prize 2020 and the Poetry London Prize, and she has been nominated for a Forward Prize 2021. She was a member of Barbican Young Poets, and was twice shortlisted for Young People’s Poet Laureate for London. Commissions include the Poetry School, the Barbican and the Centre 4 Recent Drawing. She regularly teaches creative writing workshops.

She founded and hosts the poetry podcast Bedtime Stories for the End of the World. She co-edited a book of the same name, illustrated by Inkquisitive and published in November 2020 by Studio Press.

Her non-fiction writing has appeared in outlets including The New Statesman, The Independent, In These Times, Verso Books and The London Review of Books. She is a regular contributor to Novara Media.

She has appeared as a political & cultural commentator on national and international outlets including BBC Newsnight, talkRadio, LBC, BBC Front Row and Al Jazeera. She has appeared on talks and panels at the British Library and the Institute of Contemporary Arts.

She is working on her first novel as part of the London Writers Awards 2021. She is currently researching the history of ports and shipping as part of an ongoing literature project Albion, funded by Arts Council England. 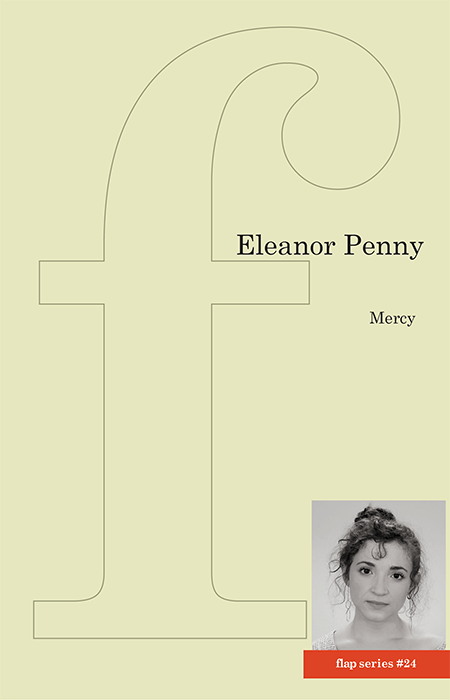