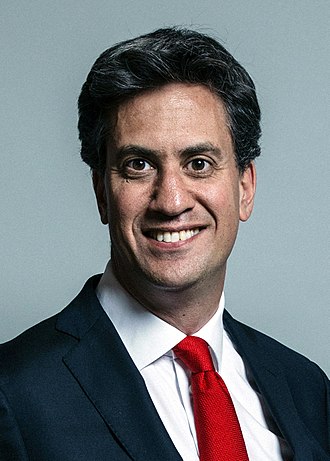 The Rt Hon. Ed Miliband has been Member of Parliament for Doncaster North since 2005. He served as Minister and Secretary of State in the governments of Tony Blair and then Gordon Brown, and became Leader of the Labour Party himself in 2010, a position he held until 2015. In early 2020 he was appointed Shadow Business Secretary in Sir Keir Starmer’s first shadow cabinet.

Ed lives with his wife and two children in north London. In addition to his parliamentary work he co-hosts a popular podcast about progressive ideas called Reasons to be Cheerful with the radio presenter Geoff Lloyd. Ed’s first book, drawing on some of the ideas explored in the podcast, is published by Bodley Head / Random House. 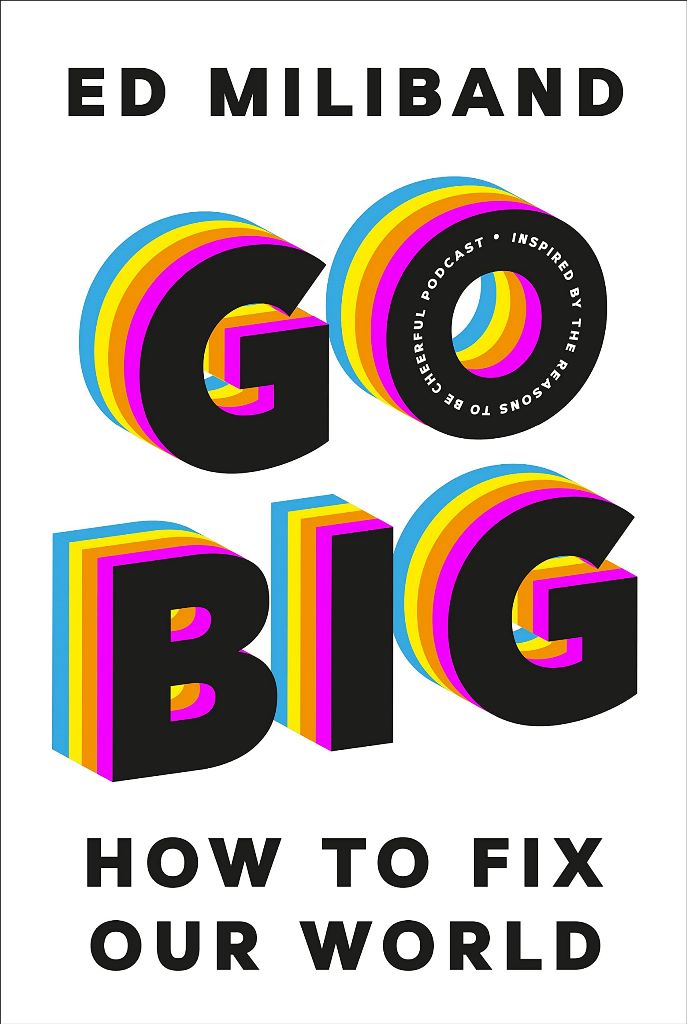 Enthralling. I was left with such an unusual feeling that I didn’t at first realise what it was, and then I remembered: optimism. I hope […]