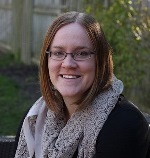 E.K. Johnston had several jobs and one vocation before she became a published writer. If she’s learned anything, it’s that things turn out weird sometimes, and there’s not a lot you can do about it. Well, that and how to muscle through awkward fanfic because it’s about a pairing she likes.

Her books range from contemporary fantasy (The Story of Owen, Prairie Fire), to fairy-tale re-imaginings (A Thousand Nights, Spindle), and from small-town Ontario (Exit, Pursued By A Bear, That Inevitable Victorian Thing), to a galaxy far, far away (Star Wars: Ahsoka). She has no plans to rein anything in. 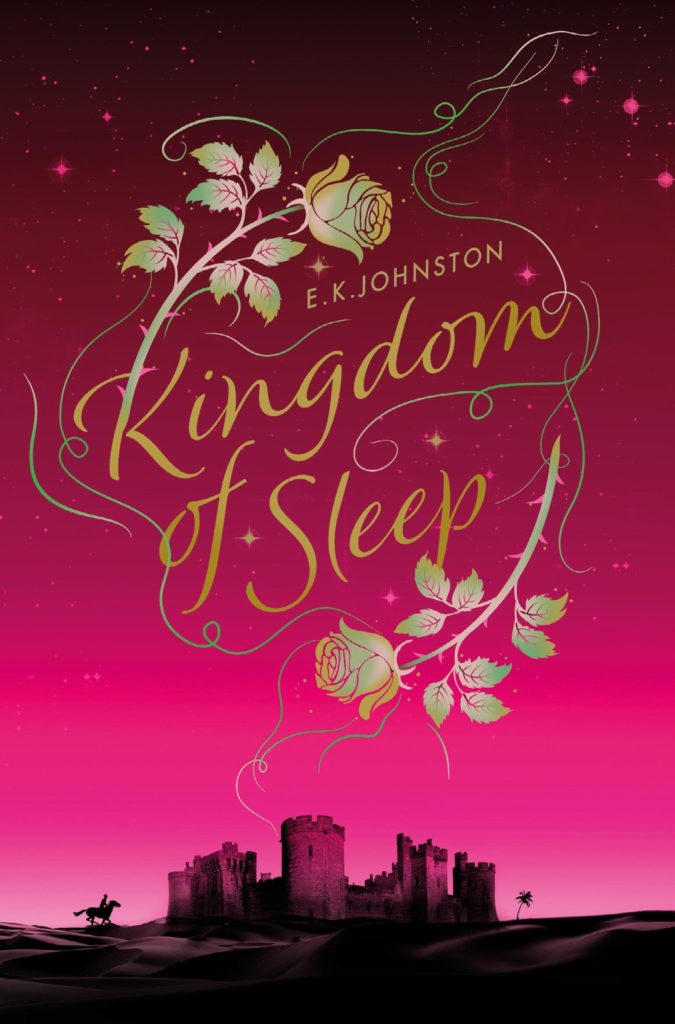 The world is made safe by a woman …but it is a very big world. It has been generations since the Storyteller Queen saved her […]