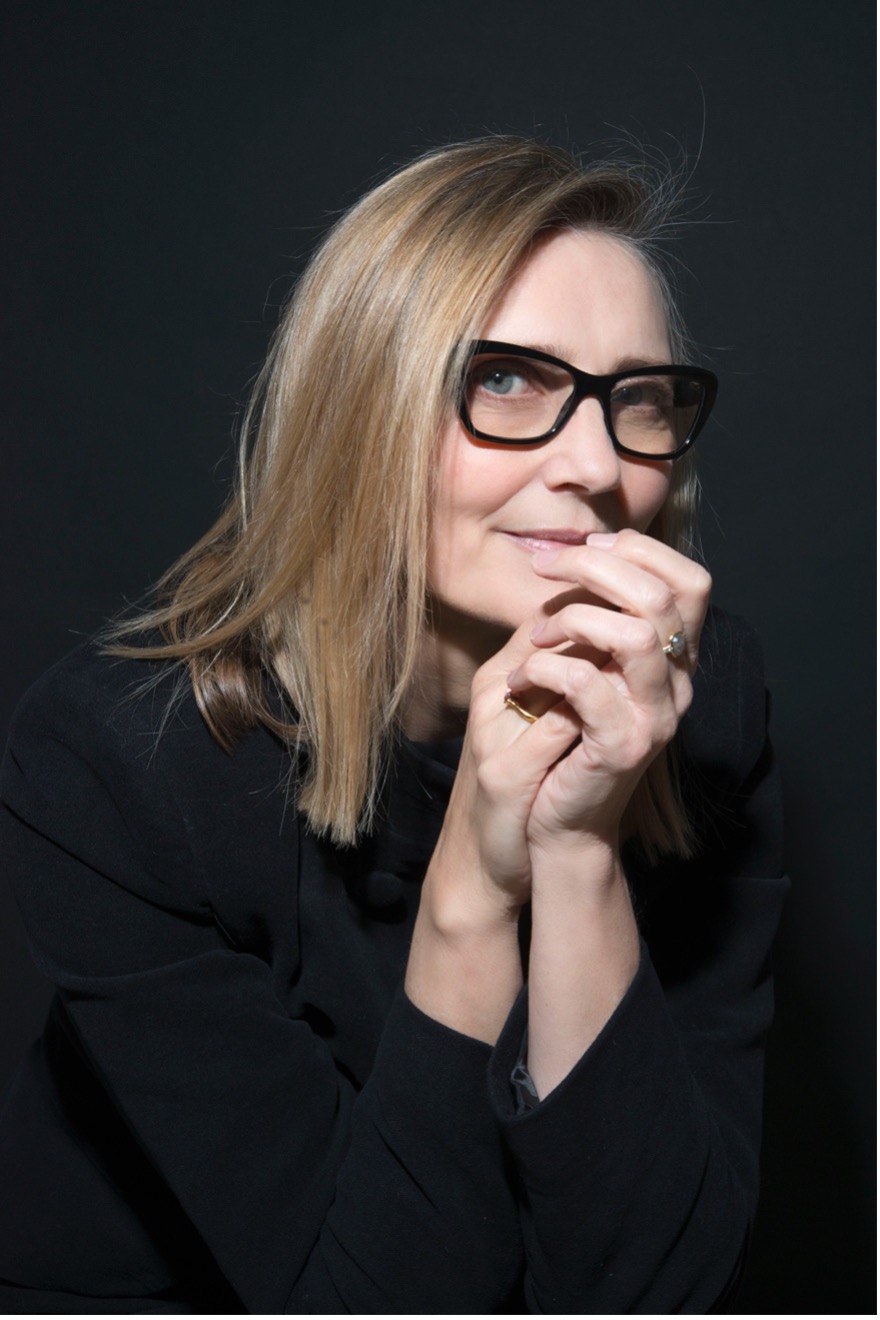 E C Fremantle started her career in women’s magazines, working at Vogue UK, Vogue Paris and Elle UK. She has also contributed to various publications including The Sunday Times, Vanity Fair, The Financial Times and the Wall Street Journal. She is the author of historical thrillers The Poison Bed (longlisted for the Glass Bell Award) and The Honey and the Sting and, as Elizabeth Fremantle, four Tudor and Elizabethan set novels: Queen’s Gambit, Sisters of Treason, Watch the Lady and The Girl in the Glass Tower. Her fiction is translated into eleven languages. She teaches Creative Writing and mentors young writers. Her novel Queen’s Gambit is being adapted as a feature film under the title Firebrand, starring Michelle Williams. She lives in London.
http://www.elizabethfremantle.com/ 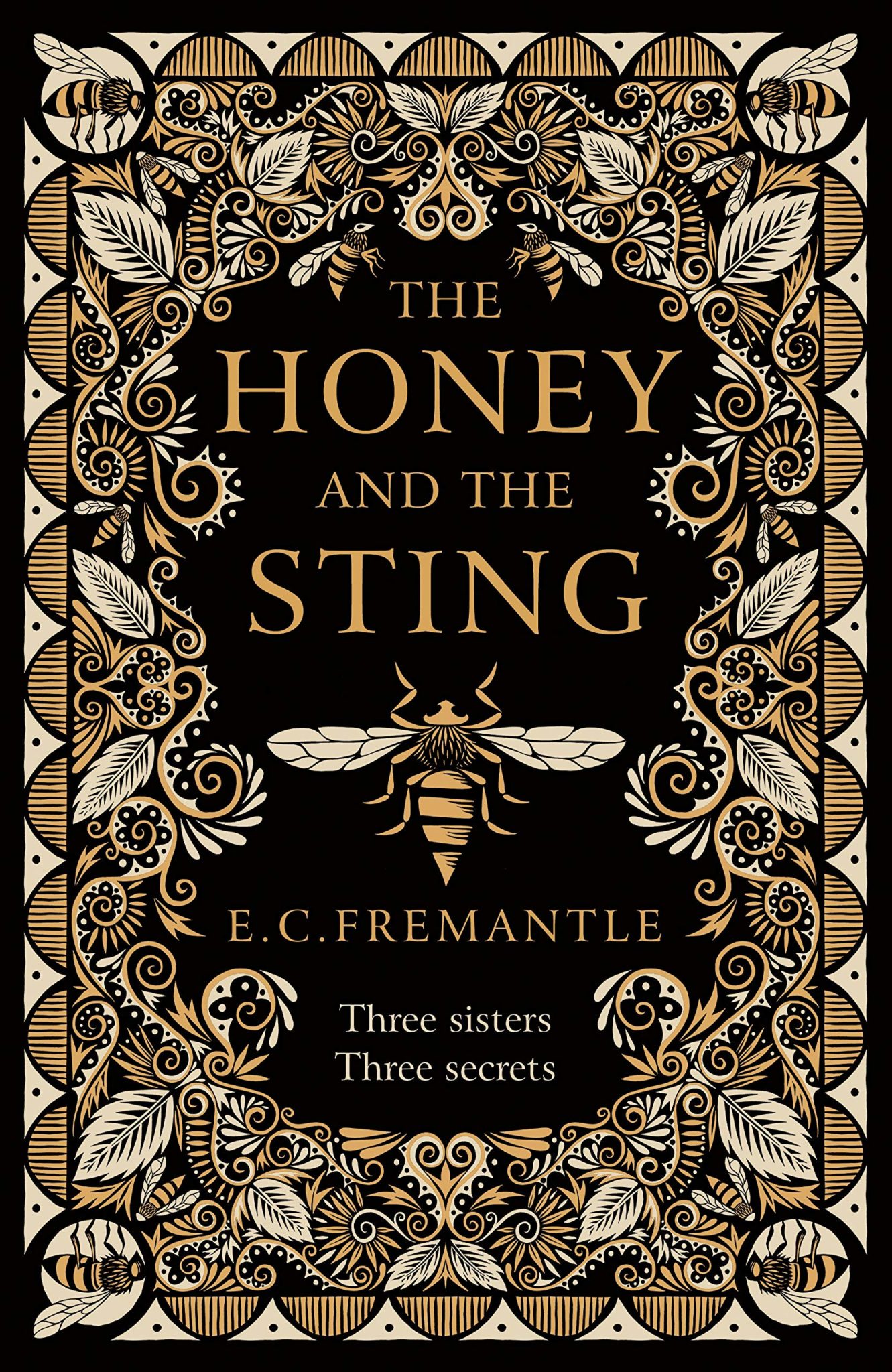 The Honey and The Sting